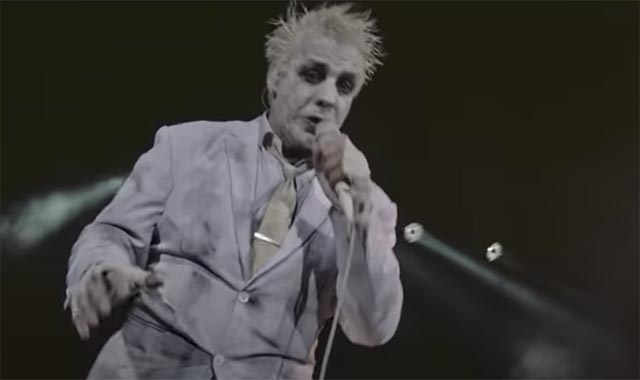 Lindemann, the project led by Rammstein’s Till Lindemann, has released a live video for the song “Allesfresser.” The recording is taken from the project’s upcoming Live In Moscow Blu-Ray, which will be released on May 21st. The film includes the performance on March 15, 2020 at Moscow Russia’s VTB Arena, which took place before Peter Tägtgren (Hypocrisy/Pain) announced his departure from the project.