Dave Mustaine of Megadeth teaches you how to play the band’s crushing “Symphony Of Destruction.” Video was taken at this month’s Rock ‘N’ Roll Fantasy Camp in Deerfield Beach, Florida. You can watch the video down there. The documentary “Rock Camp: The Movie” has generated great word of mouth and buzz, scoring a 94% Fresh rating on Rotten Tomatoes. The film tells the story of Rock ‘N’ Roll Fantasy Camp! David Fishof is the Rock ‘N’ Roll Fantasy Camp founder, he created the event to enable everyday musicians to interact and learn from rock stars! Attendees play, write and record music in professional rehearsal and recording studios alongside those from the music industry, culminating in an event where attendees perform live on stage at a well known venue. Participants are formed into bands, each with its own rock star mentor. Over the course of the experience, campers learn band dynamics, song writing, receive instrument training, and hear from industry speakers and participate in Q&A sessions with well known musicians. 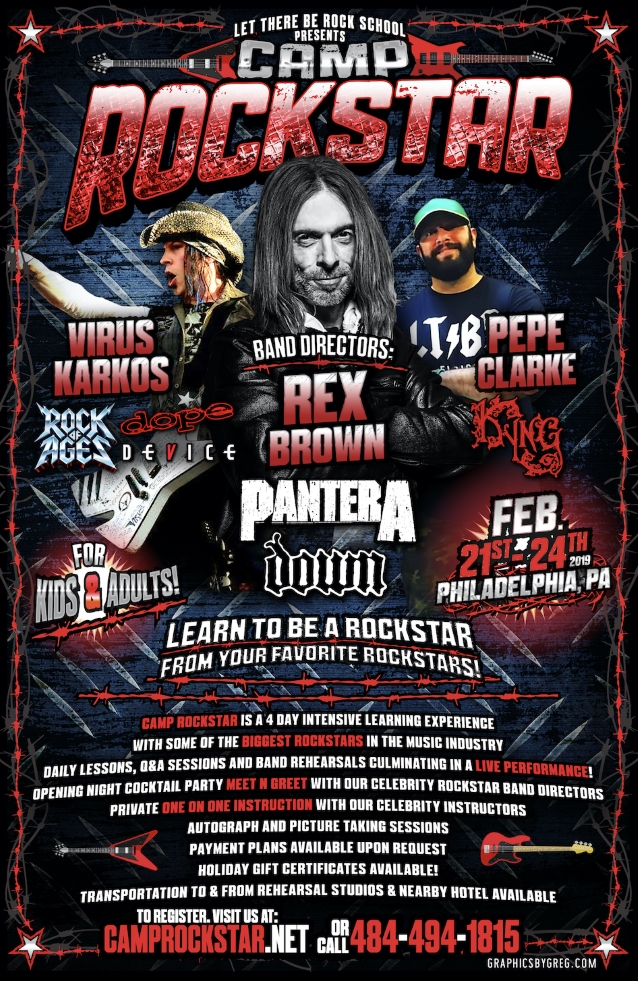