UK duo Royal Blood have been making a name for themselves since last year, and have found at least one high-profile fan: Metallica drummer Lars Ulrich. He hung out with the band before when they played San Francisco, randomly taking them to Mrs. Doubtfire’s house. Last night, however, he actually got onstage and jammed with them for the last of their two-night stand at Slim’s. He joined the band onstage for “Out of the Black.” Royal Blood will be playing Coachella again this weekend. Metallica will eventually be putting out an album, allegedly. 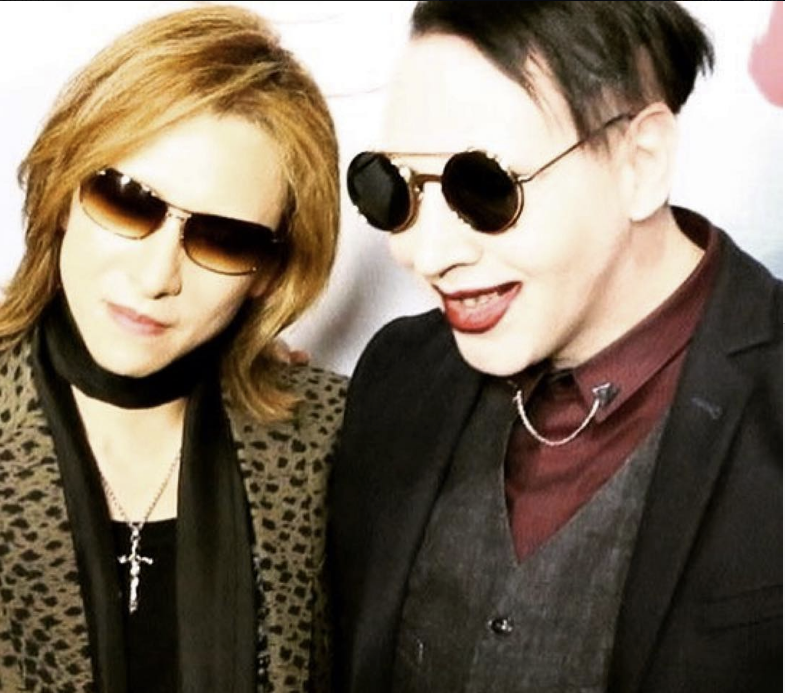