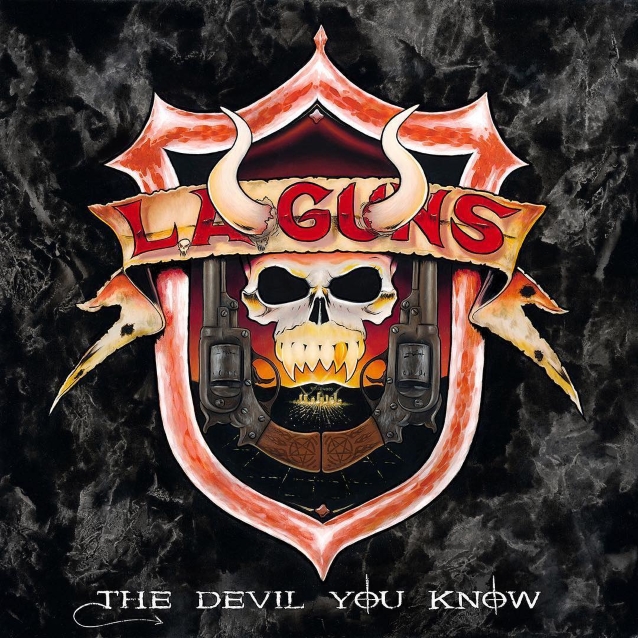 On March 29th, L.A Guns’ new album The Devil You Know will be released via Frontiers Music. The record marks the second album since guitarist Tracii Guns returned to the group in 2016 after he left shortly after 2002’s Waking the Dead. The band has provided a new taste of their latest effort as they released a music video for the new song “Rage.”