KoRn have launched the first episode of their docuseries, which was produced, directed, filmed, and edited by Sebastien Paquet. The clip circles around the group’s recent summer 2019 tour with Alice In Chains.

Check out the first episode below:

KoRn will continue to promote their latest effort, The Nothing, next year as they will kick off a North American tour with Breaking Benjamin in January. Check out the tour dates here. 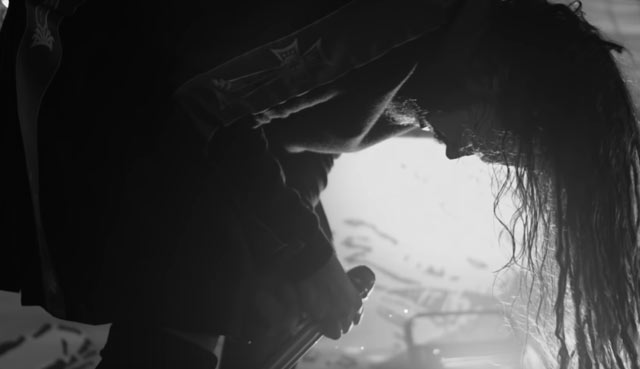 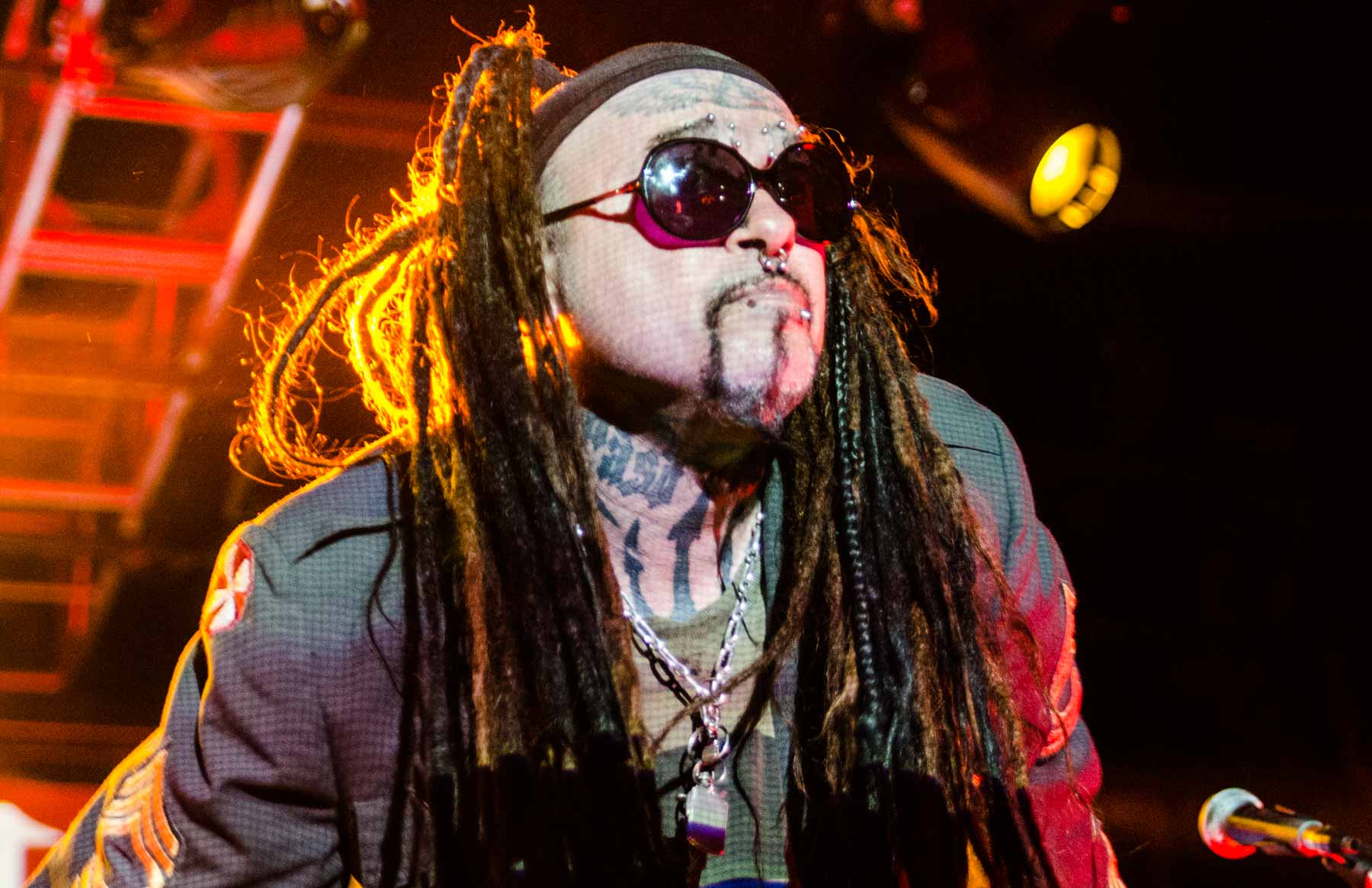