King 810 have released a new music video for the song, “eyes (sleep it all away),” from their debut studio album, Memoirs of a Murderer. The video was directed by John “Quig” Quigley of Chrome Bumper Films, who did their video for, “Fat Around the Heart,” and “State of Nature,” and has done music videos for Eminem, Kid Rock, and Sigur Ros.

“eyes (sleep it all away)” is a more haunting and industrial sounding track that builds in intensity as the track continues. ‘eyes’ is probably my favorite song from the record. Even after it was finished and the record was released I didn’t have the feeling that the song was done. It wasn’t until this video was finished and the visual was paired with the audio that I felt it was a completely done and was satisfied with it. ”

King 810 recently wrapped up a tour with rapper Tech N9ne, but will be joining Emmure, In This Moment, Mushroomhead, Ill Nino, and more at this year’s Gathering of the Juggalos in July. 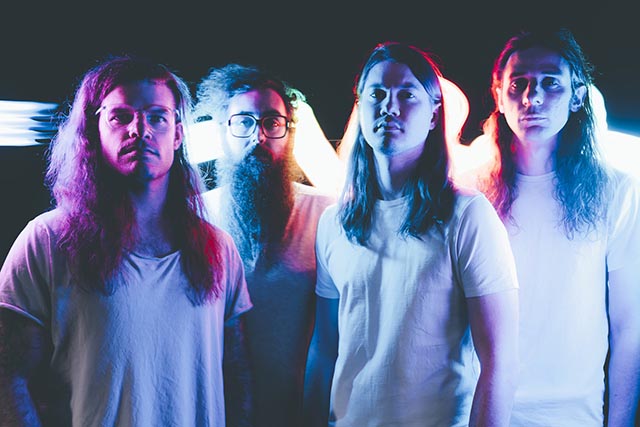