Do you want to hear a new Killswitch Engage song? Well, there are two ways do to that. First, you can take in one of their shows on the Rise Against and letlive. tour that just kicked off this past weekend. Or you can listen above to crappily-filmed footage shot by fans to hear “Strength of the Mind,” a song that’s presumably going to be on the band’s forthcoming seventh album. While guitarist Adam Dutkiewicz says that the song is “about how sick our dicks are,” that’s probably not what the song is actually about. At least we hope not.

Here’s where you’ll be able to catch the remainder of the tour: 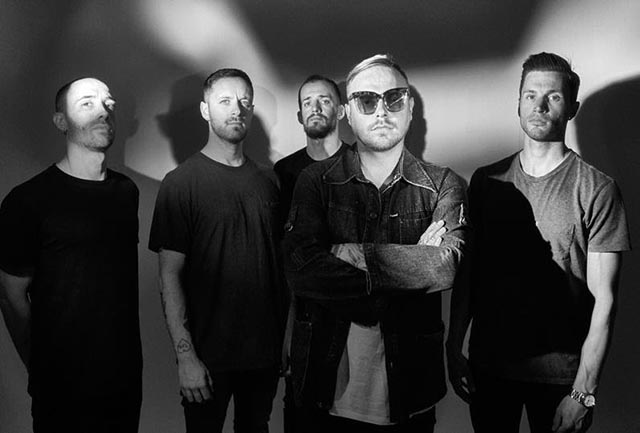