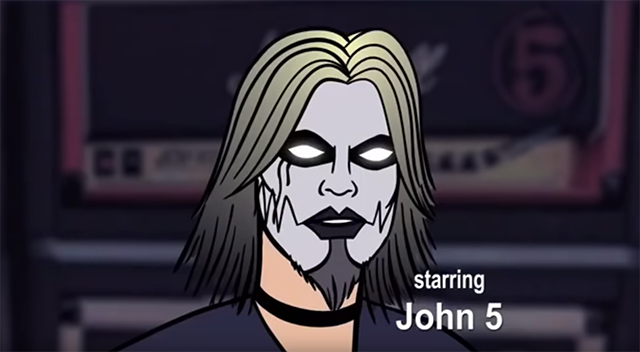 John 5 and the Creatures have decided to let everyone have a little taste of their new animated video for the song “Zoinks!” The track is taken from the group’s new album Invasion, which will be released sometime next year.

John 5 promises to premiere “Zoinks!” on New Year’s Day. The video was written and directed by Disney animator Brett Broggs (Frozen, Wreck-It Ralph) as the clip also features live footage as well as voiceovers by Nikki Sixx and Susan Olsen of the Brady Bunch, among other notable personalities.

You can take a look at the teaser below:

John 5 and the Creatures will kick off the second leg of their North American Invasion Tour on February 22nd in Anaheim, CA. 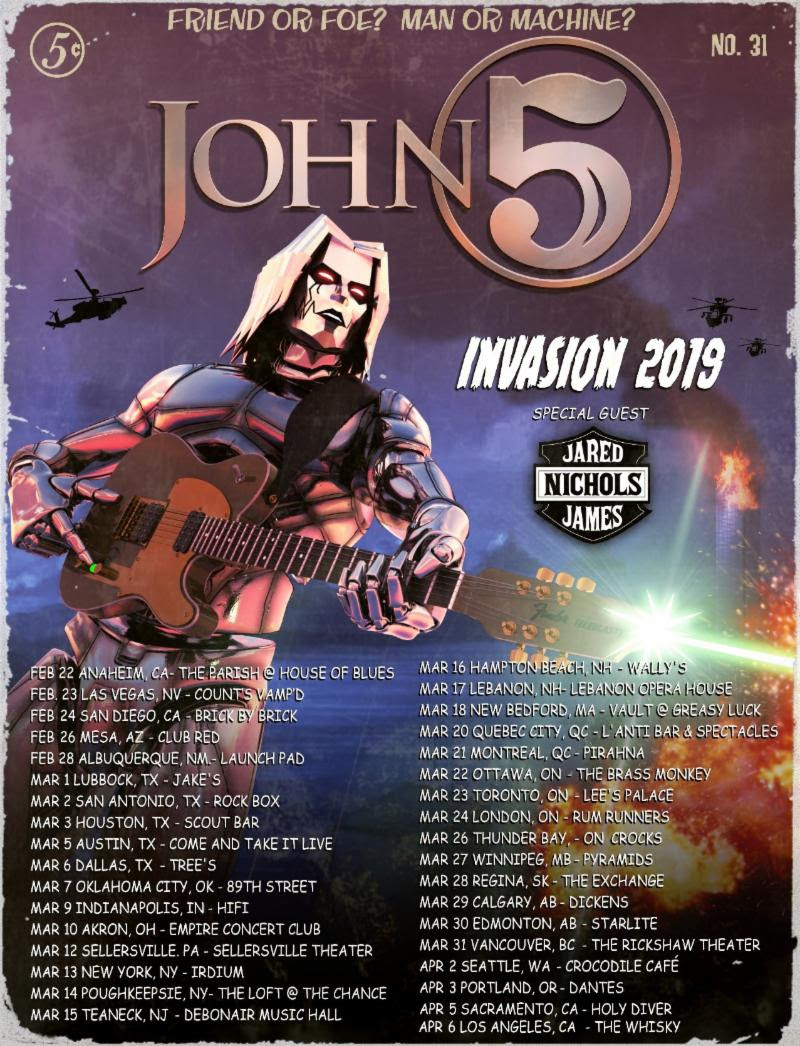 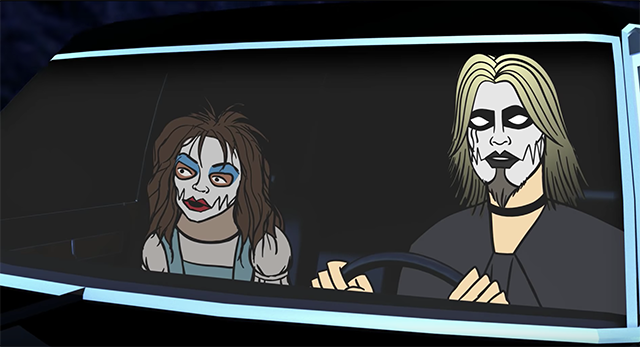