Ukrainian metalcore band Jinjer has released a video for their song “Teacher, Teacher!” The video features shots of the band performing during their recent European tour.

According to the band,

“The idea behind ‘Teacher, Teacher!’ is about people that dictate their agenda by means of their status, position, or just their internet claim to fame in order to impose their opinion onto others but those opinions aren’t based on experience nor knowledge.”

“Teacher, Teacher!” is the fourth single taken from their latest EP, Micro, released in January 2019. Videos for “Ape,” “Dreadful Moments” and “Perennial” were previously released. The EP is the follow-up to the band’s third album, 2016’s King of Everything.

Jinjer is reportedly working on a new full-length album, though there isn’t much information on it yet. The band has several shows coming up in Japan and South Africa over the next couple of months, as well as another European tour and festival dates coming up over the summer. 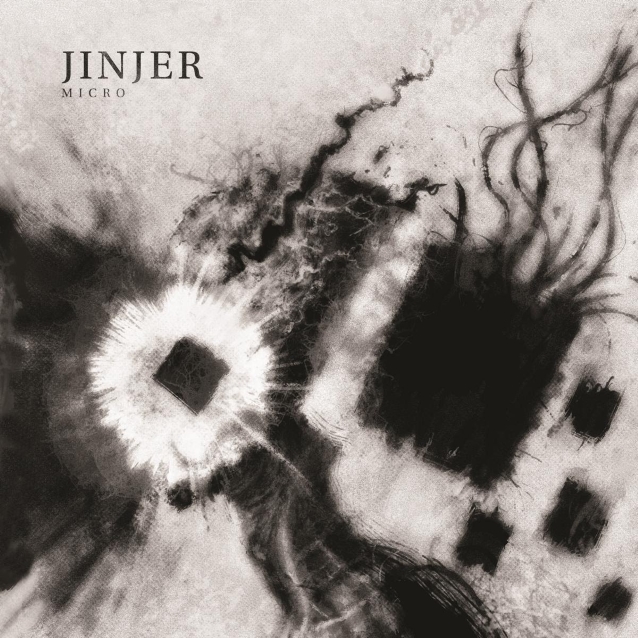