On November 18th, In This Moment will drop their major label debut, Black Widow, on Atlantic Records. The band’s fifth album is being preceded by “Sick Like Me,”  and if anyone was expecting the band to drop the heavy now that they’re signed to a major, that’s not happening. Anchored by one of the meanest riffs the band have written,  it’s definitely a commercial song, but it’s way less cheesy than “Blood” or “Whore,” the two singles off their last album, Blood. The band  will be undertaking a headlining tour with Starset, Twelve Foot Ninja and 3 Pill morning, one of which we’ve heard of! No dates for that yet, but you can check out the poster below. You can download “Sick Like Me” here. 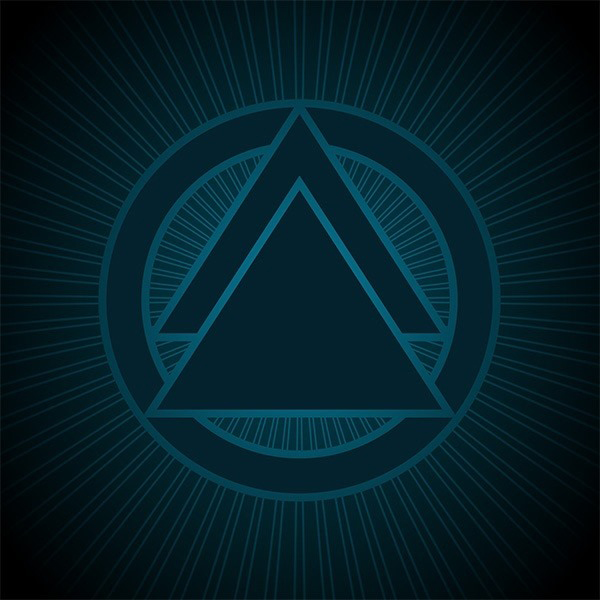