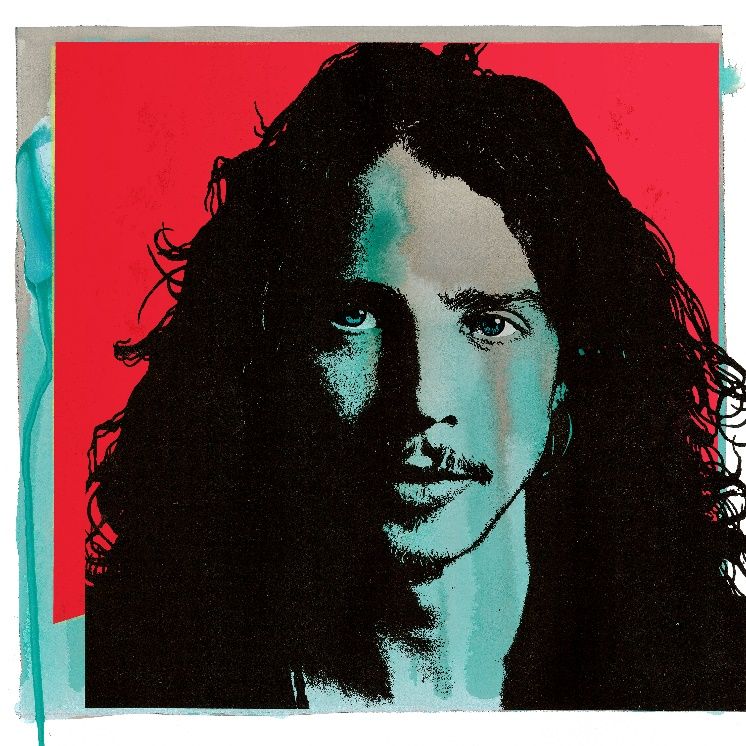 As we already celebrated High On Fire’s Grammy win for the Best Metal Performance for the title track of last year’s Electric Messiah, it was a wonderful shock as they managed to beat Between the Buried and Me, Trivium, Deafheaven, and Underoath. High on Fire were a bit stunned themselves as you can see in their acceptance speech. One thing to note, the group thanked their former manager Nick John who passed away back in September.

Watch their acceptance speech below:

In addition to the In Memoriam snubs, the Grammys continue to overlook at metal and hard rock as St. Vincent took home the Best Rock Song for “Masseduction,” beating Ghost, Bring Me The Horizon, Twenty One Pilots, and Greta Van Fleet. The late Chris Cornell won Best Rock Performance for his posthumous single “When Bad Does Good,” which was up against Arctic Monkeys, The Fever 333, Greta Van Fleet, and Halestorm.

Another shocking win was Greta Van Fleet took home the Best Rock Album as they beat major acts such as Alice In Chains, Ghost, Fall Out Boy and Weezer. Once again, the Grammy nominees and winners will continue to not make sense for the hard rock and metal community but, you can check out the rest of the winners here. 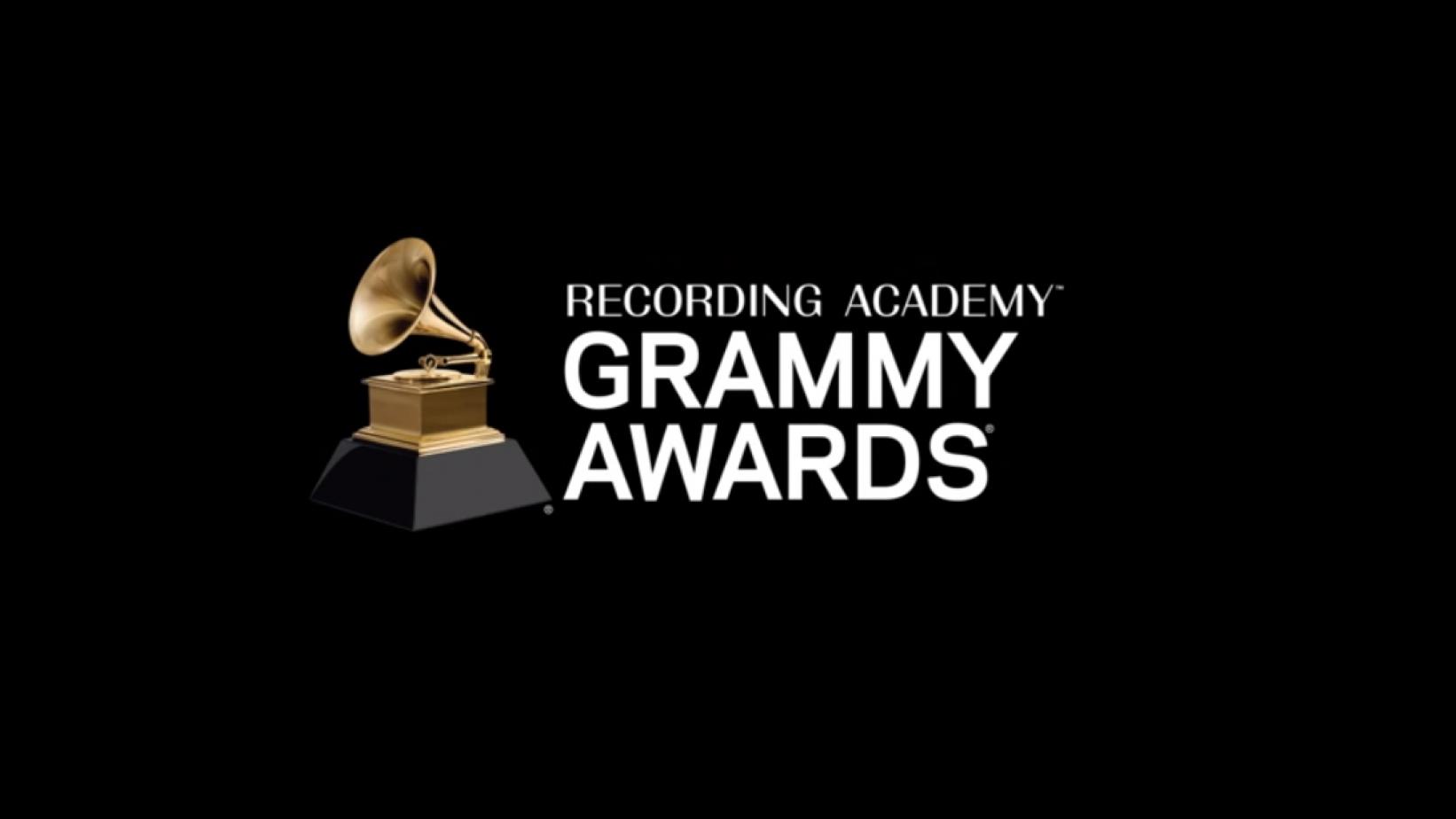