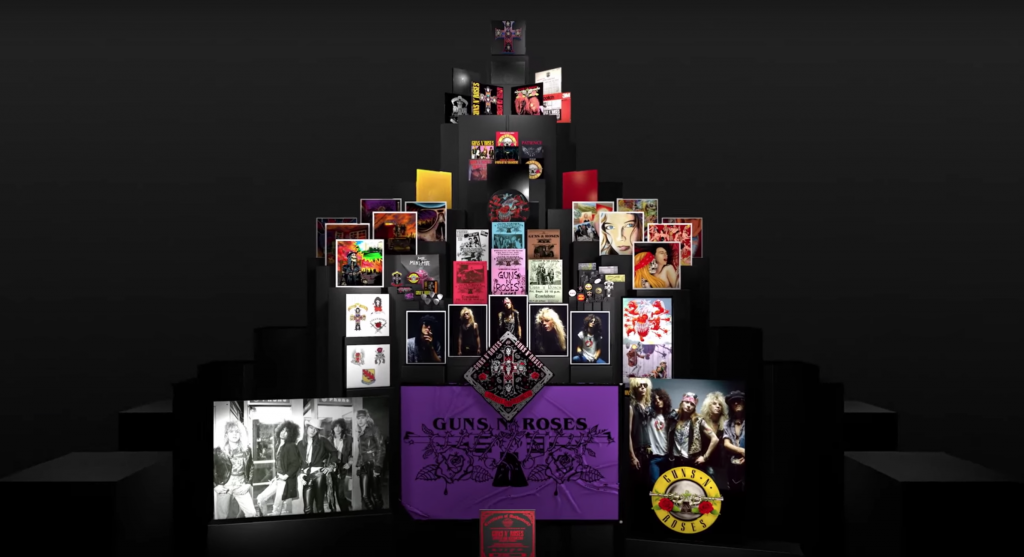 Despite Guns N’ Roses’ website’s countdown reading over 12 hours left until they reveal the “Destruction” news, it looks like an unboxing video has been leaked. Yesterday (2nd) the group posted the countdown as we were curious to see if it meant a full reunion tour. However, it looks like the group are releasing a Locked N’ Loaded box set for Appetite For Destruction!, which will be released on June 29th.

GNRCentral reported the super deluxe version will feature the following:

GNR central also reported that based on a poster on the MYGNFORUMS, the boxset could include the following unreleased tracks:

Move To The City (take 1) [unreleased]

Move To The City (take 2) [unreleased]

Shadow Of Your Love [unreleased]

Think About You [unreleased]

Welcome To The Jungle [unreleased]

Back Off Bitch [unreleased]

Ain’t Goin’ Down (no lyrics) [unreleased]

Move To The City (acoustic) [unreleased]

“A total of 73 tracks (49 of which are unreleased) are spread out across four CDs and seven 12-inch 180-gram LPs. The original album has been remastered from the original analog tapes and will be presented across two LPs. Also included are a pressing of 1986’s Live ?!*@ Like a Suicide EP, a second EP containing B-sides from the era, and 25 unreleased recordings from the band’s 1986 Sound City sessions and two unreleased tracks from their sessions with producer Mike Clink. The super deluxe version also boasts a 96-page handbound book with unreleased photos from Axl Rose’s personal archive, 12 new illustration lithos visualizing each song from Appetite For Destruction, and replica memorabilia from the era.”

While this information looks concrete, we will know after Midnight tonight once the band confirms the details. 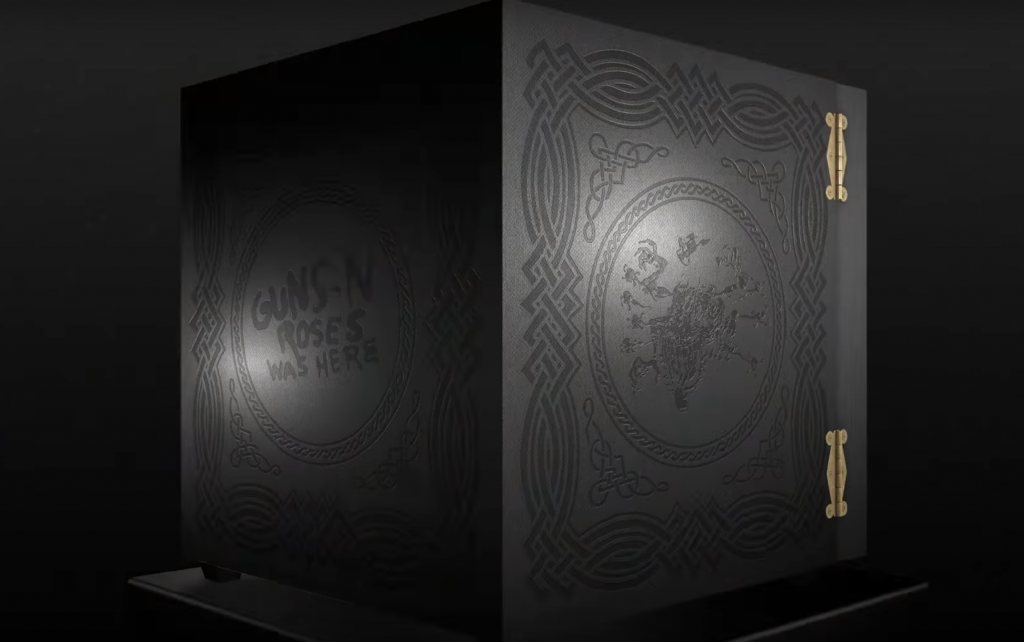 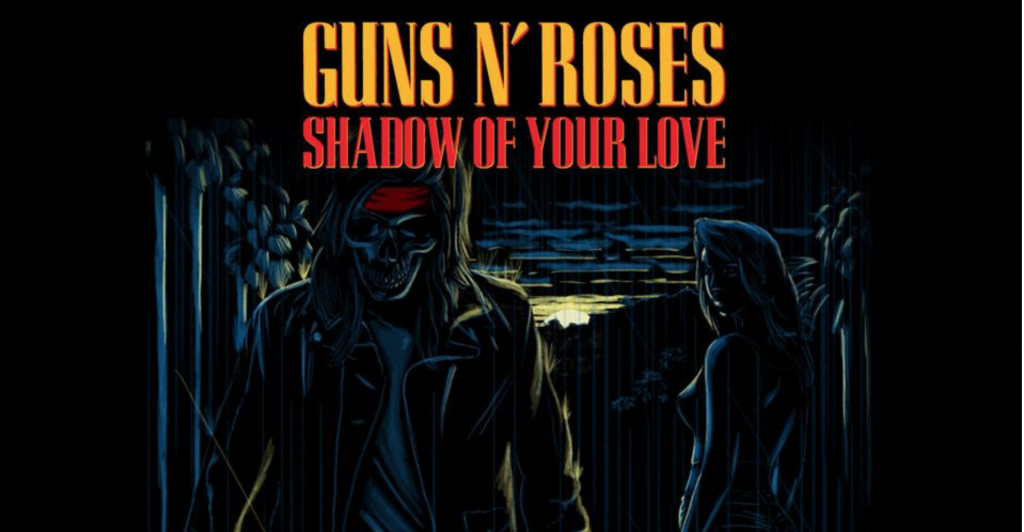