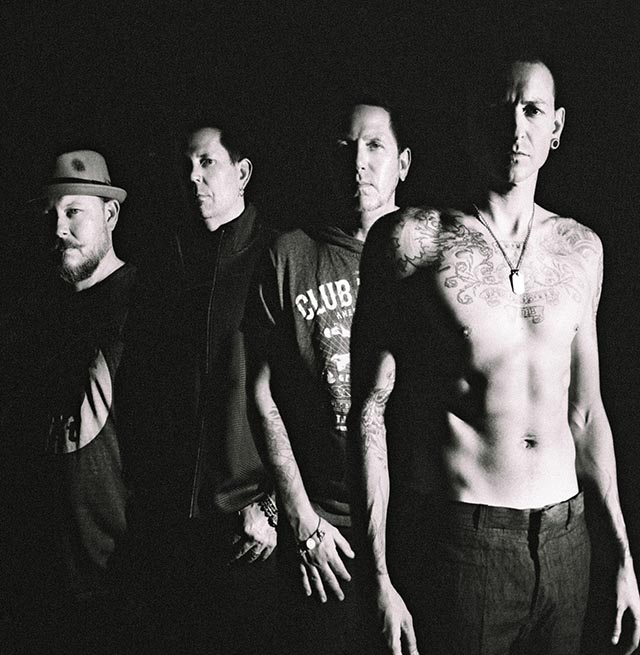 Grey Daze are gearing up for their new album, The Phoenix, out June 17th via Loma Vista Recordings. Today (28th), the group has announced a four part documentary series, Grey Daze: Creation of the Phoenix. The series tells teh story of the group’s experience creating the record. Episode one is now available. 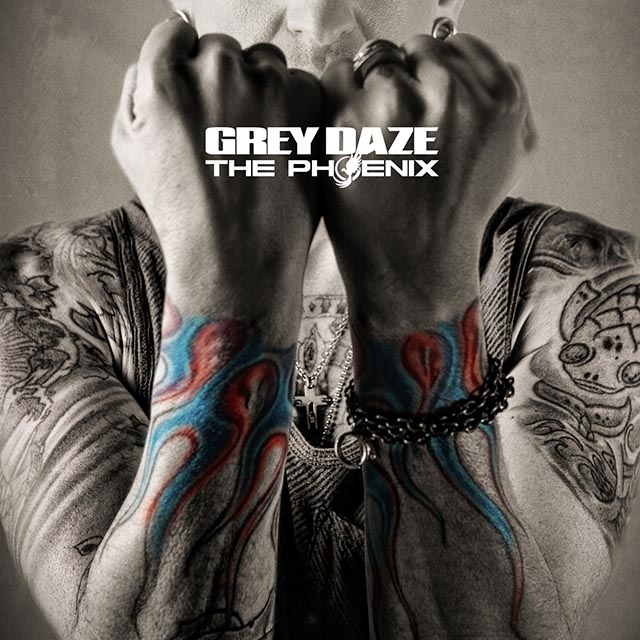 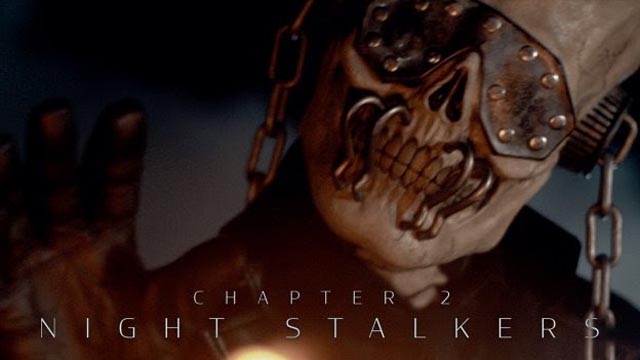 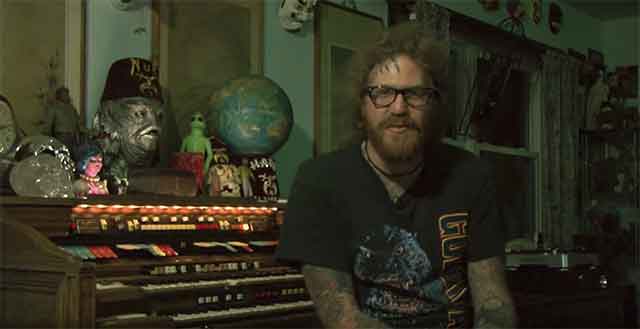