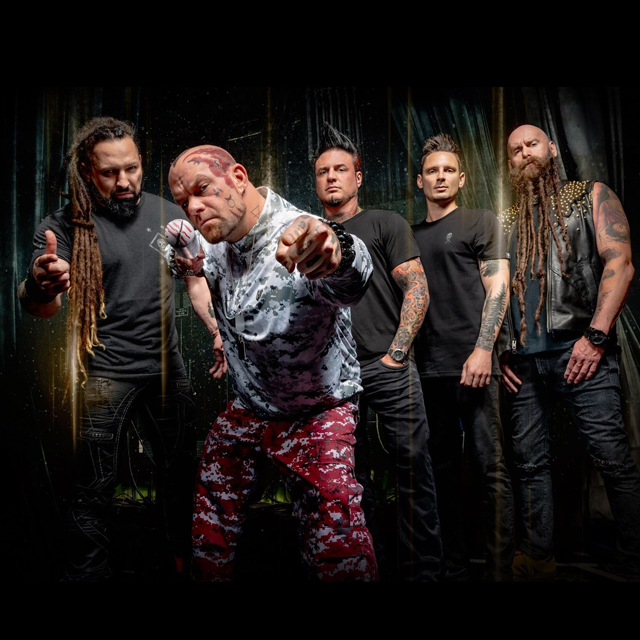 Five Finger Death Punch are well rested after the Thanksgiving break as they revealed quite a bit today (2nd). The Las Vegas natives announced their new album, titled F8, will be released on February 28th with Better Noise Music. The group also dropped a new single and lyric video for “Inside Out.” The album was produced by Kevin Churko (Disturbed, Papa Roach) and recorded at his studio, The Hideout Recording Studio.

Guitarist Zoltan Bathory expressed his excitement for the record:

“We had an extremely successful, yet tumultuous couple of years as a band. We didn’t just weather the storm but came out on the other side better than ever. It was a focused sober group recording, our most important album to date and without a question it shows. This album represents rebirth, progression, transcendence both personally and musically.” Vocalist Ivan Moody adds: “This record to me is ‘absolution’ — everything I’ve done in my life has led up to this moment.” 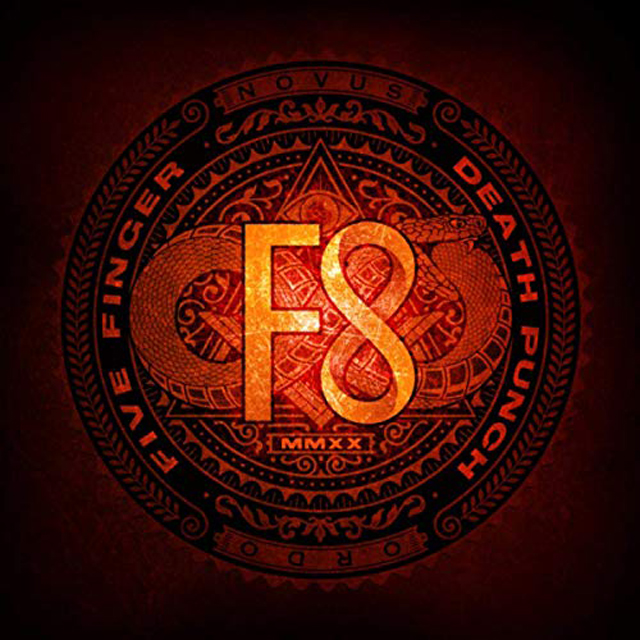 As for the final piece of news, Five Finger Death Punch will be hitting the road with Papa Roach, I Prevail & Ice Nine Kills. Pre-sales are running now via fivefingerdeathpunch.com using the code ‘5FDP2020’. Public sales will begin this Friday (6th).

Fans who pre-order F8 digitally will receive an instant download of “Inside Out” along with two other new tracks before the release on February 28. So pre-order your copy here.

Listen to “Inside Out” below! 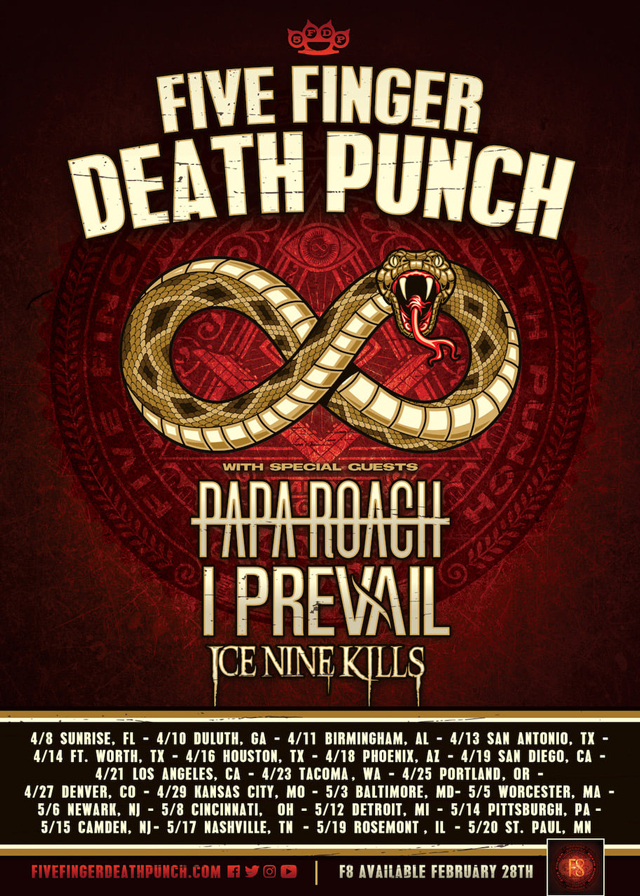