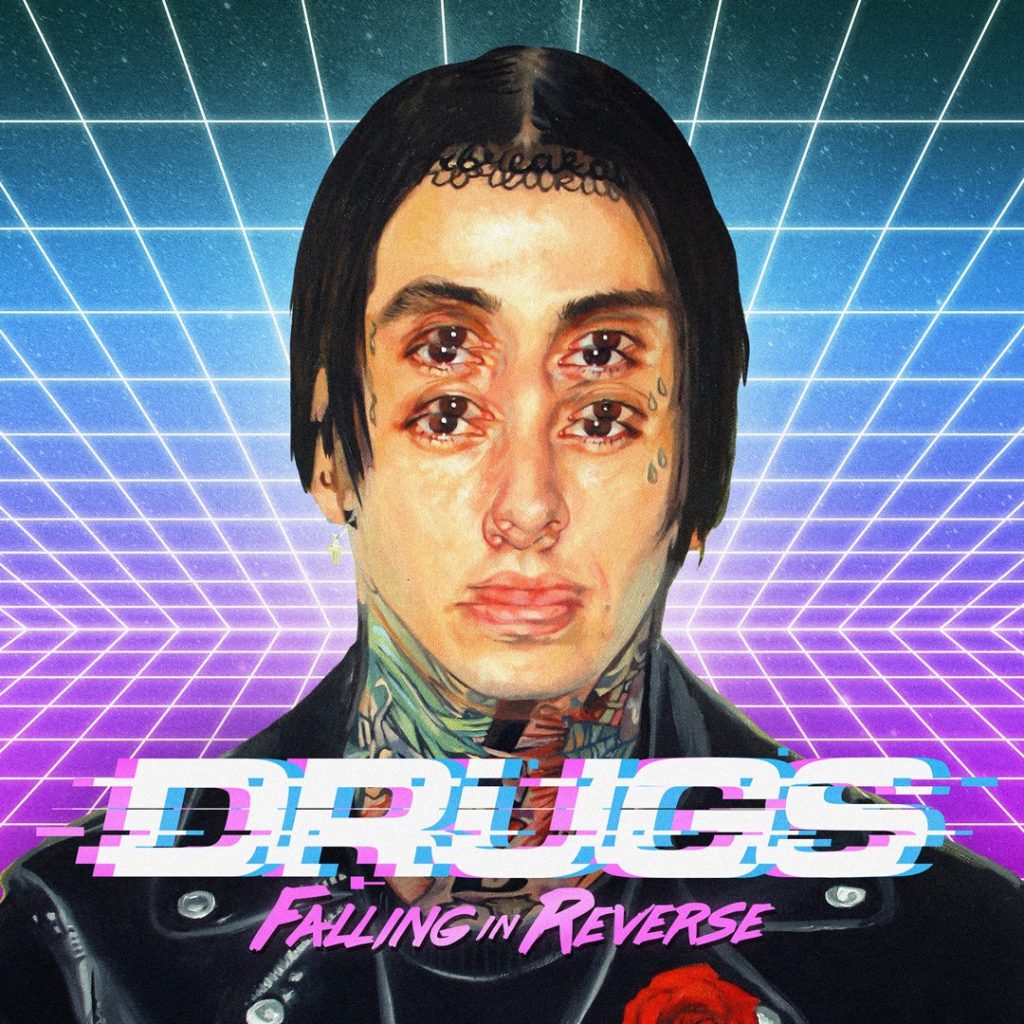 Falling In Reverse have released a new music video and single titled “Drugs” which features none other then Slipknot/Stone Sour frontman Corey Taylor. “Drugs” is the third and final track taken from their trilogy of standalone songs, which also include “Losing My Mind” and “Losing My Life.” The band’s upcoming North American headline tour is set to kick off April 20th in their hometown of Las Vegas and finish up May 24th in Los Angeles. Support on the tour will come from Ice Nine Kills, From Ashes to New, and New Years Day.