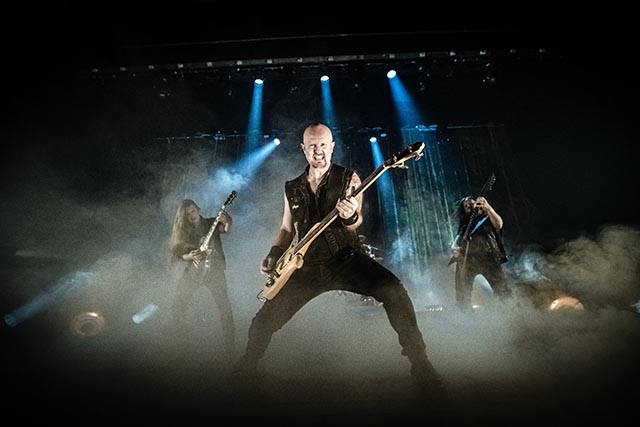 Viking metal legends Einherjer have announced their first-ever live album, Norse And Dangerous (Live…From The Land Of Legends), is scheduled to arrive on August 5th via Napalm Records in vinyl (strictly limited to 300 copies) and digital formats. The upcoming live effort was recorded in the band’s hometown, Haugesund in February 2021 at their North Star album release shows. To celebrate the announcement, the band has unveiled a video for the  live version of their song “West Coast Groove,” originally taken from North Star.

“With no gigs in a year and new blood in our ranks, we recorded the two hometown release shows just to get an idea of what we sounded like live in 2021. It only took one listen to realize that our fans would appreciate this as much as we did. EINHERJER live is an energetic experience. We want to let everyone hear that, so here’s our first live album, recorded live on our home turf in front of many familiar faces. The document of a great evening!”

Watch the clip below and pre-order the live album here:

02) The Spirit Of A Thousand Years

10) Ballad Of The Swords

11) Dragons Of The North 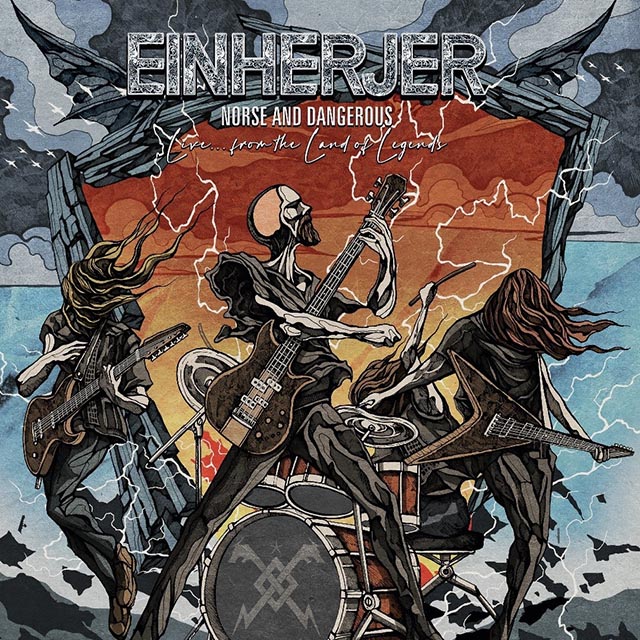 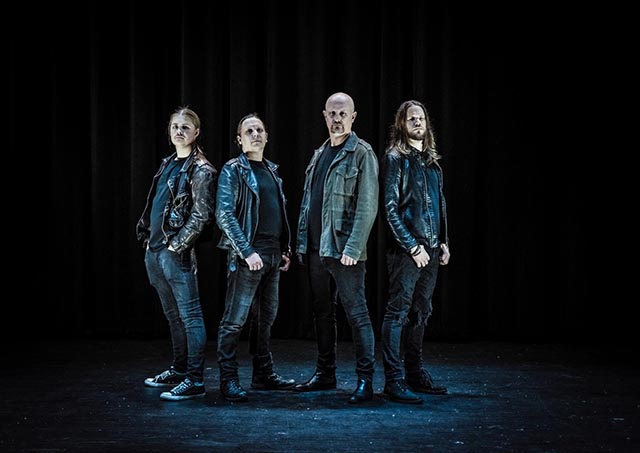 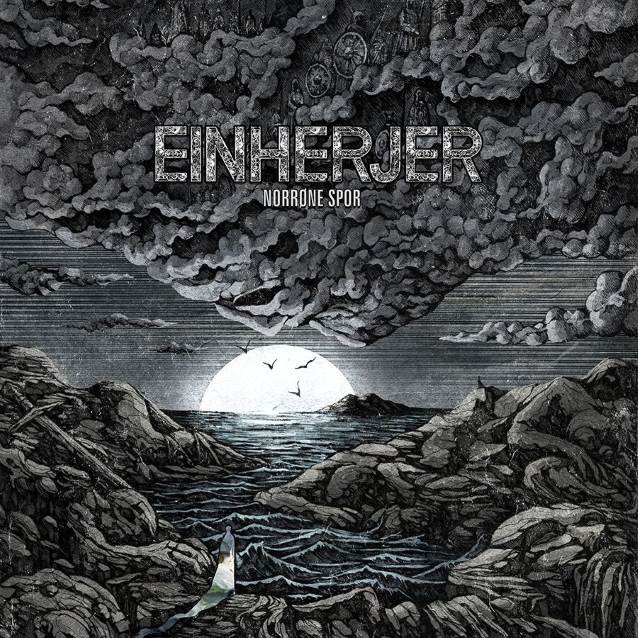