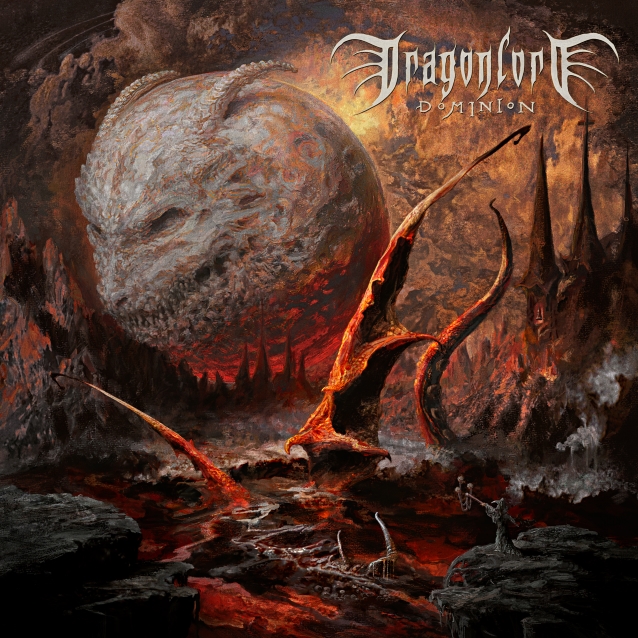 On September 21st, Dragonlord’s new album Dominion will be released via Spinefarm Records. The project is led by Testament guitarist Eric Peterson, and it will be the first record since 2005’s Black Wings of Destiny. Today (22nd), the group premiered a new music video for the song “Northlanders.” 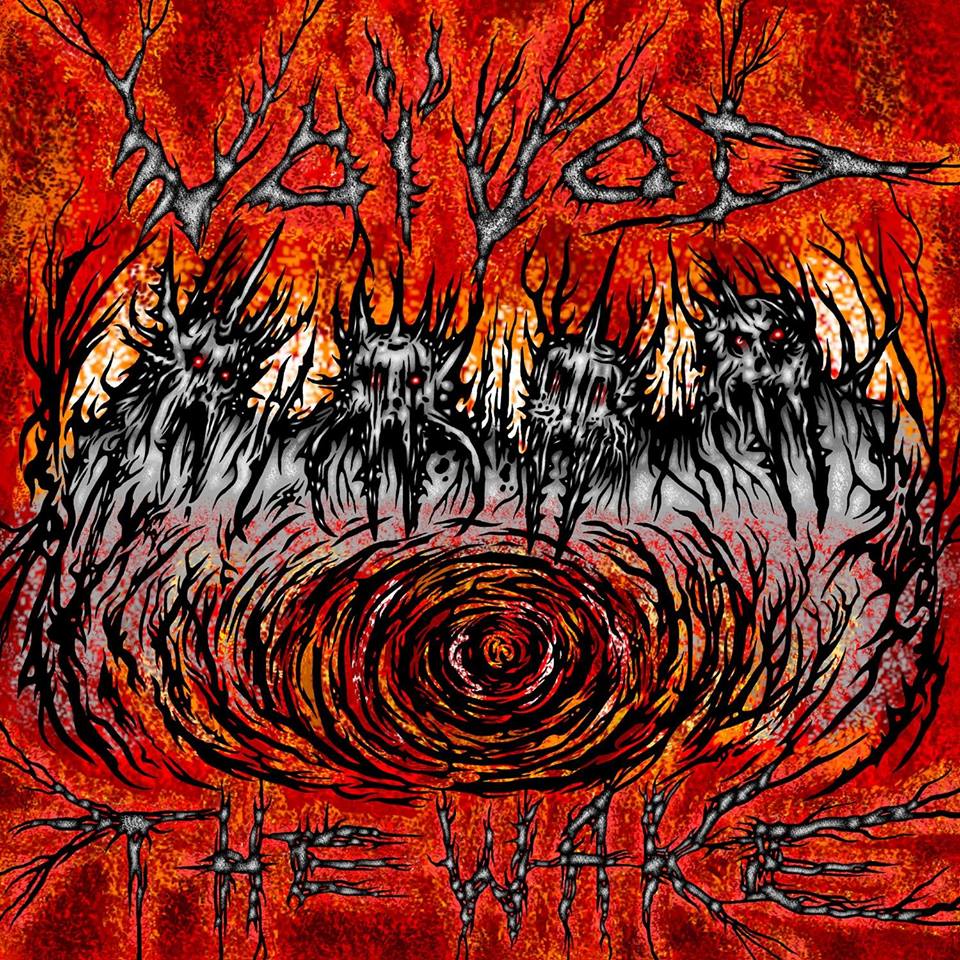 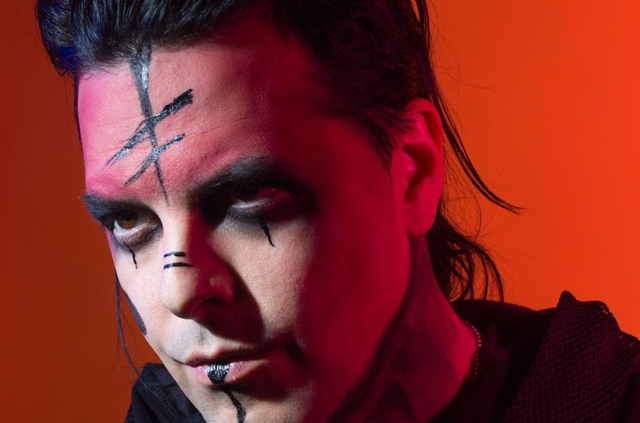