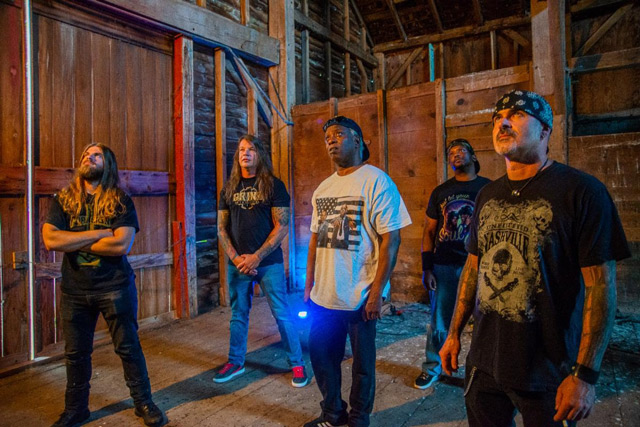 Disciples of Verity, the new project featuring Living Colour, Negative Sky members have teamed up with Revolver to unveil a lyric video for their new song, “The Lost Ones.” The track is taken from the group’s upcoming debut album, Pragmatic Sanction, scheduled to arrive on October 16th.

“We all feel like we’re the only ones suffering. Like you are the only ones that getting the shitty end of the deal. You’re not. We all are. The world ain’t no paradise. At least we’re in it together.”

“The world has changed. Now is the time to look inside to change with it. To adapt. We are all ‘The Lost Ones’ trying to find our way.” 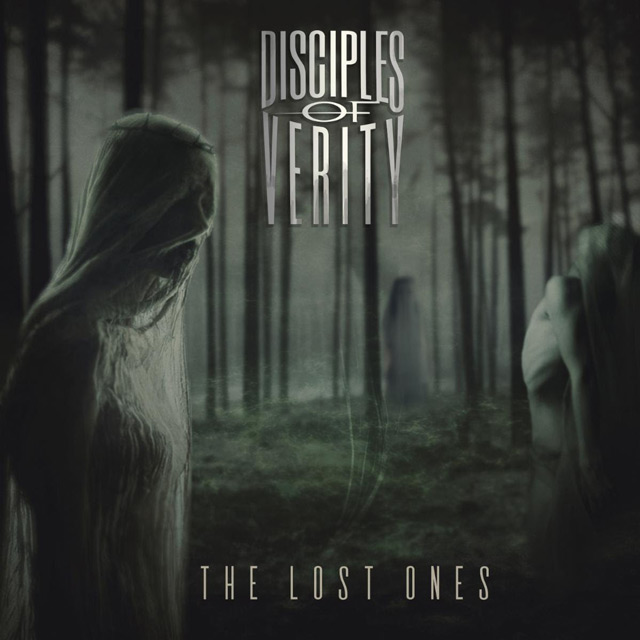 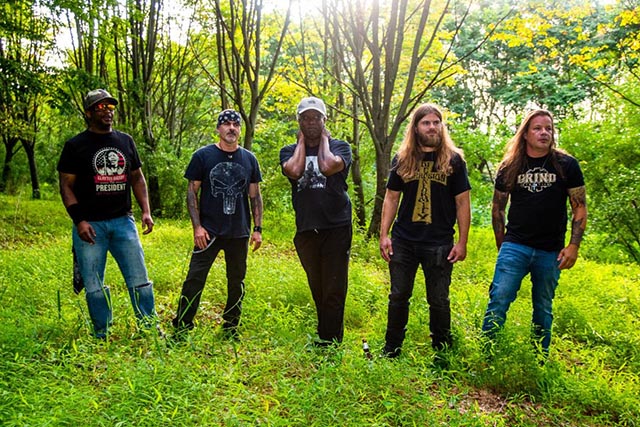 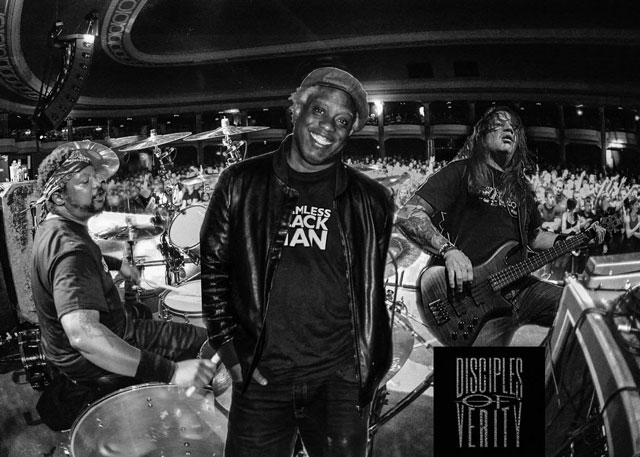