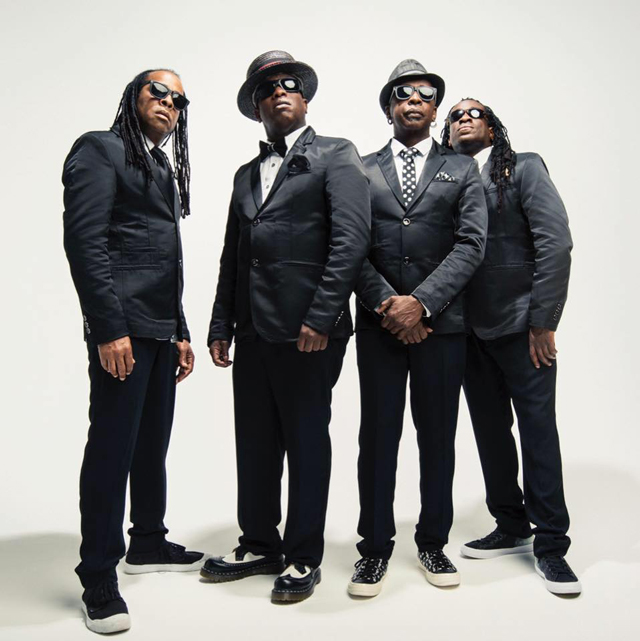 Thirty years later, we are still shouting “Time’s up,” as we continue to ask for significant changes. Living Colour have released a new video for their classic song, “This Is The Life,” featuring clips of the peaceful protests happening across the globe following the death of George Floyd. The song is taken from 1990’s Time’s Up, which makes us wonder if anything has changed since three decades ago.

Times Up was released 30 years ago and sadly we’re still fighting the same fight… If you don’t like the current agenda, it’s your responsibility to go out and VOTE.