2004 was a huge year for metal, with a lot of big-name releases and bands breaking into the mainstream. One album that flew very far under the radar that year was Fragments of D-Generation, the second album from Italian melodic death metal group Disarmonia Mundi. The band includes vocalist Claudio Ravinale and multi-instrumentalist/producer Ettore Rigotti, and Soilwork vocalist Björn “Speed” Strid has also appeared on almost all of their releases, including Fragments. In celebration of the album’s 10th anniversary, Disarmonia Mundi has released a four-part video series titled “The Making of D-Generation,” giving a rare behind-the-scenes look into the production of the album. The video quality is pretty good for a series of decade-old videos, so feel free to watch the series below.

According to the band’s blog, Disarmonia Mundi should be releasing their fifth album sometime later this year. Strid also has been confirmed to provide vocals on the new album. 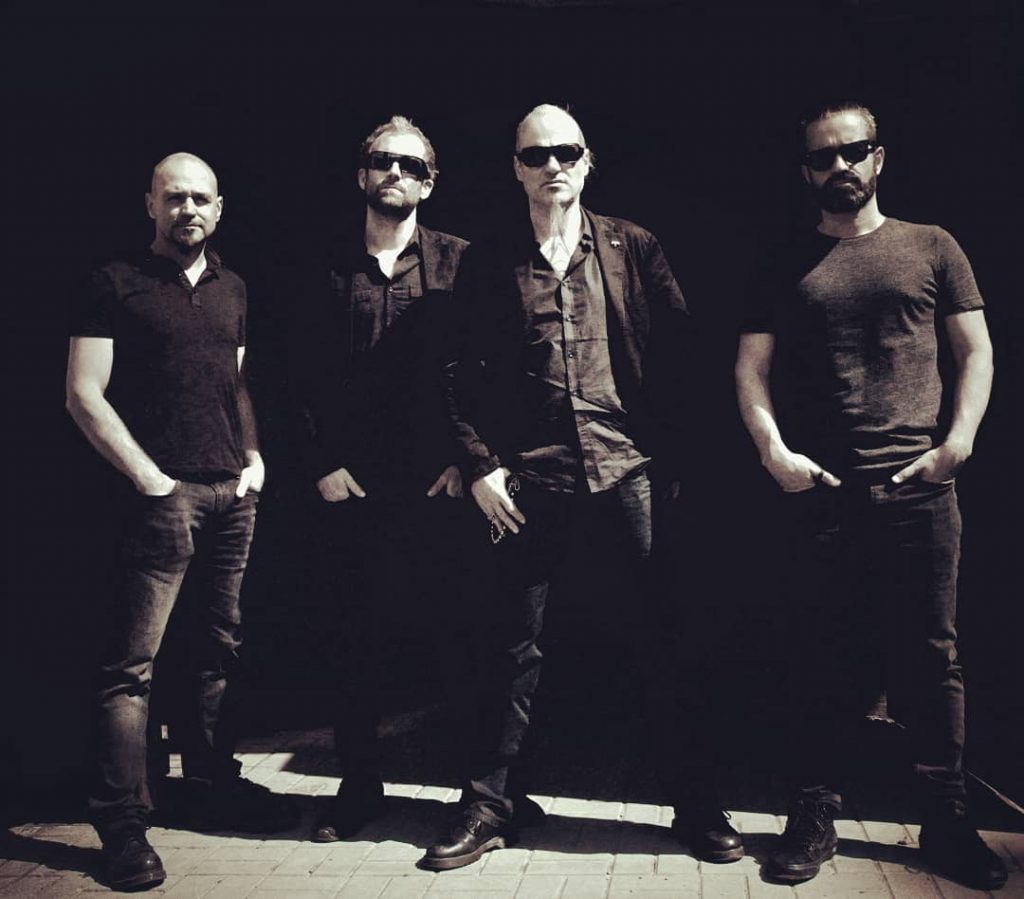