We haven’t heard much about Darkest Hour’s first album on Sumerian  since it was announced they’d signed with the label last year. Yesterday, the label released a teaser video confirming the  band’s eighth album will be released on August 5th. We also get a snippet of a new song, but only about 10 seconds or so of it. We’d imagine we’ll get to hear some more of it before the album is released.

When John Henry (vocals) and I started the  band some 18 years ago we could have never imagined the sound would travel this far. The making of this record (dating back to January of 2012) was both a painful and joyful one and the end result has become something truly transcendent. John’s work with Taylor on the new demos has proven to be the best he’s ever sounded and the introduction of the creative minds of both Travis Orbin (drums) and Aaron Deal (bass) have taken the songwriting someplace otherworldy. You can expect a massive evolution. 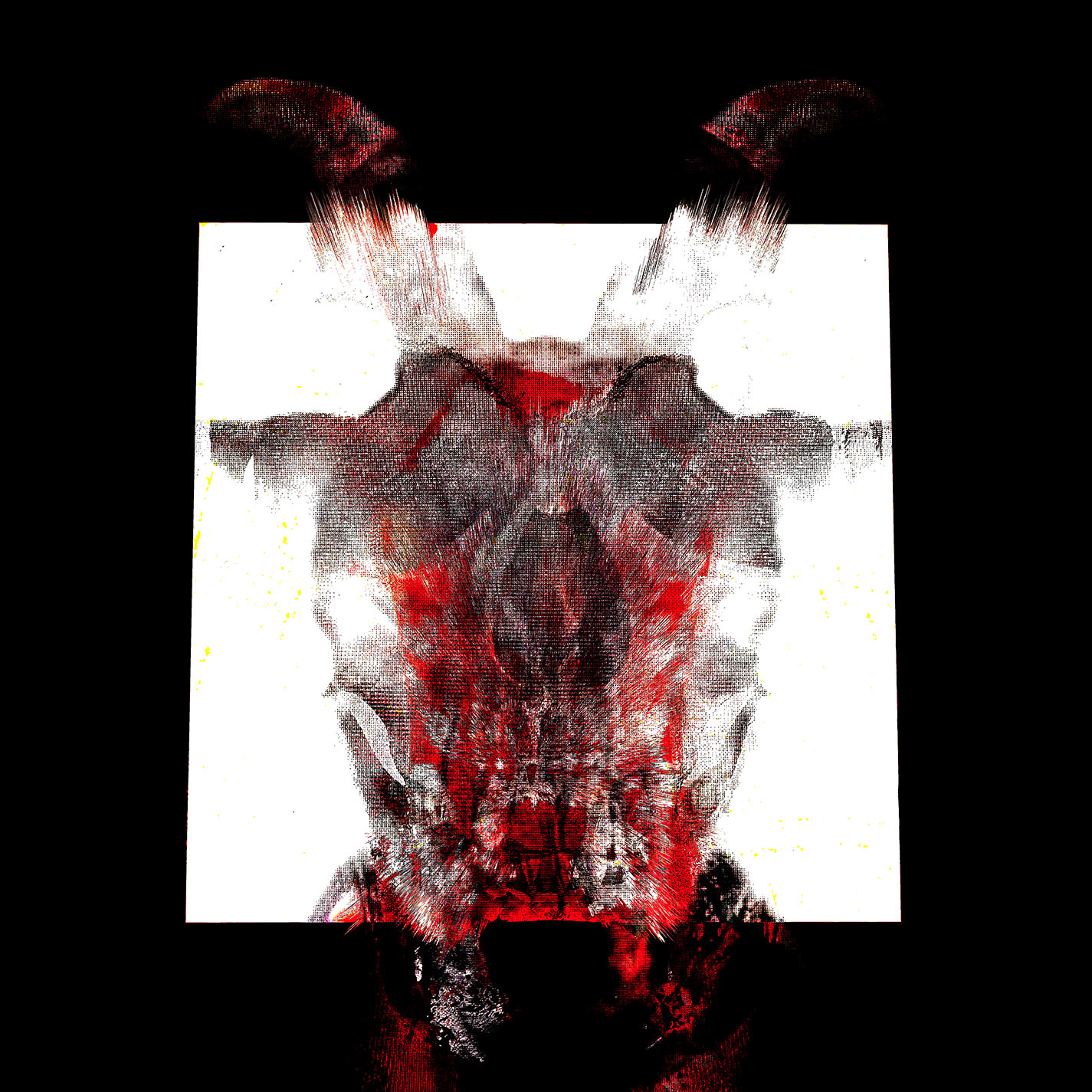