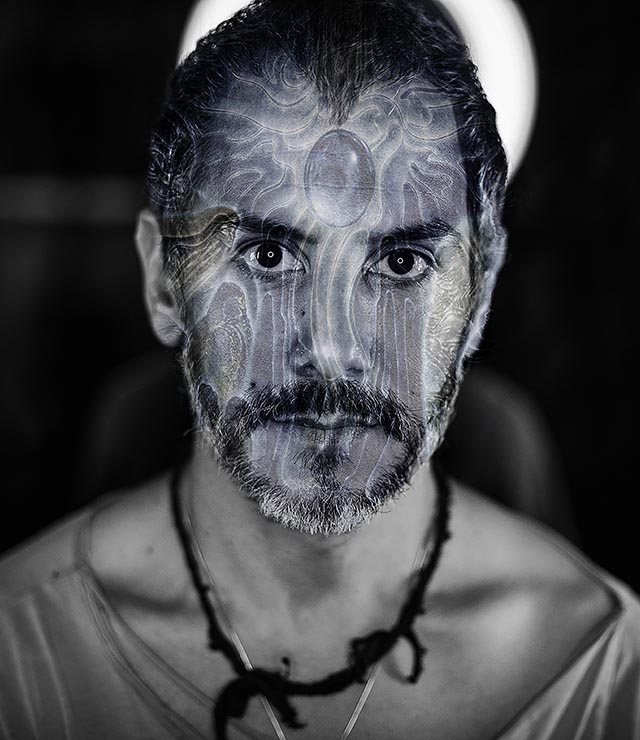 Cynic have shared a new single called “In A Multiverse Where Atoms Sing.” Check out the track in the drum-playthrough video performed by Matt Lynch below. The band has slated the release of their 4th full-length album, Ascension Codes, for November 26 via Season Of Mist. Cynic was formed by guitarist and singer Paul Masvidal and drummer Sean Reinert in 1987.