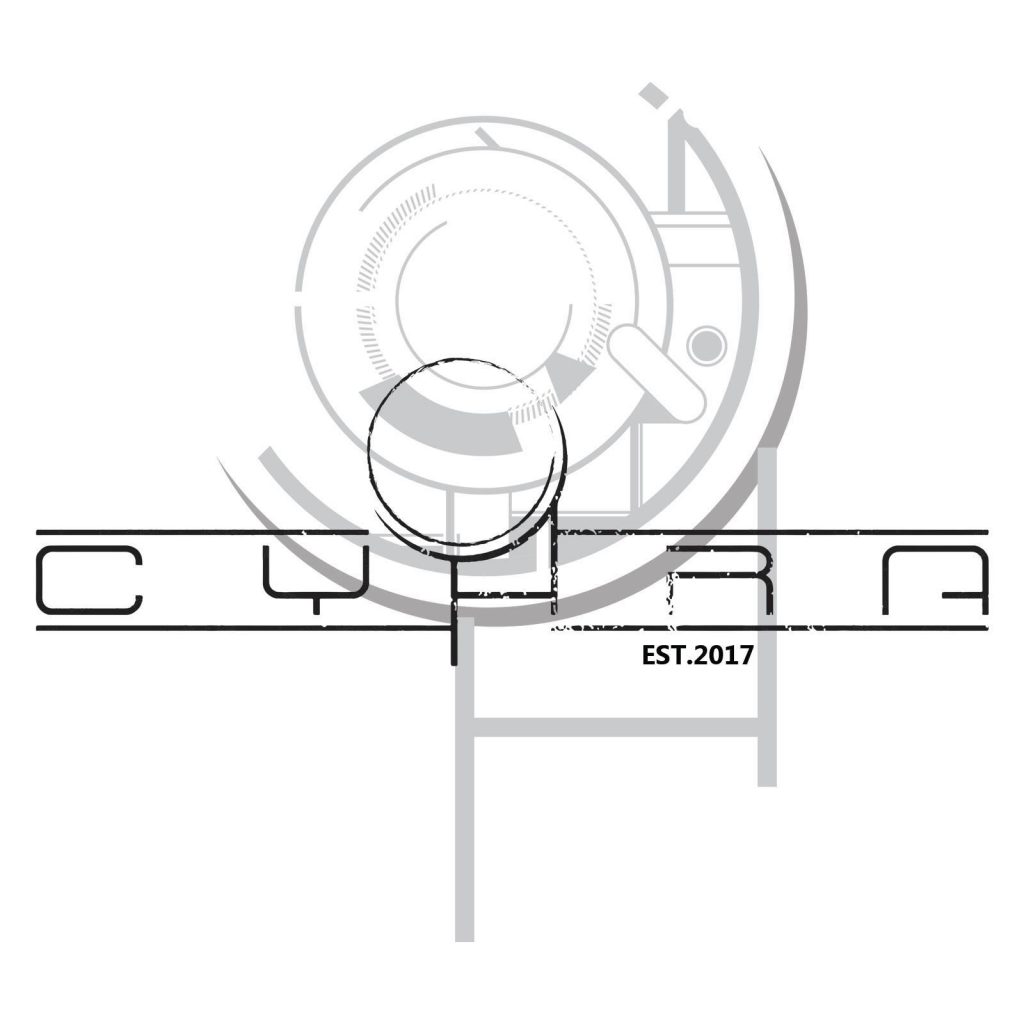 Cyhra has released a music video for the song “Here To Save You,” which is taken from their debut album Letters to Myself. The video includes clips from their North American run, as the group opened for Sabaton and Kreator a few months ago.

“Releasing ‘Here to save you’ as a live video was something that we thought of already after finishing up the song in the demo studio. And as we got the possibility to open up for Sabaton and Kreator a couple of months back it was a no-brainer to just make sure to put it on film.

I love how we were able to capture all the positive response, both within the band but also all the love we got for our newfound fans in the US & Canada. Every time I watch it I just want to go back out on the road! I hope you will like it as much as we do!”

“With this video we show that Cyhra is here to stay. I am so proud to show what a blast we have on stage and that Cyhra is an amazing live act. I have never felt this good on stage in my whole career and I can’t wait to get back on the road soon!”

Bassist Peter Iwers has decided to part ways from the band. His departure seems amicable as the group revealed they are still very good friends with him. The band seemed discrete on the reason of his leave.

Cyhra currently have no plans to replace Iwers as they plan on continuing as a four piece.

Check out the video for “Here to Save You” below: