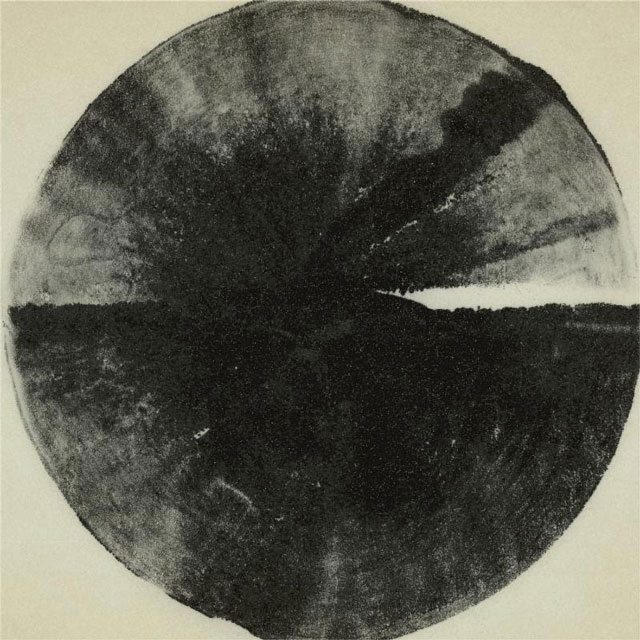 Cult of Luna have announced their new album A Dawn to Fear will be released on September 20th via Metal Blade Records. The record will consist of eight songs running at just under eighty minutes. The group teamed up with Ocean Sound Recordings in Norway to record the album as vocalist/guitarist Johannes Persson commented:

“Going into the process, we knew the album we wanted to make, an antithesis of what we’ve done before. For pretty much every album there’s been a very concrete theme. We’ve known from the start the kind of story we wanted to tell, and I didn’t want that to be the case. I’ve seen a lot of subtle changes and patterns in my own behavior and my own thinking the last couple of years, and I wanted this to be a completely spontaneous process. I just wanted to see what came out of me, and ‘A Dawn To Fear’ is the result of that.”

The band has unveiled a video for the song “The Silent Man (A Dawn to Fear Pt.1) and you can watch it below:

Pre-order Cult of Luna’s A Dawn To Fear at this location.