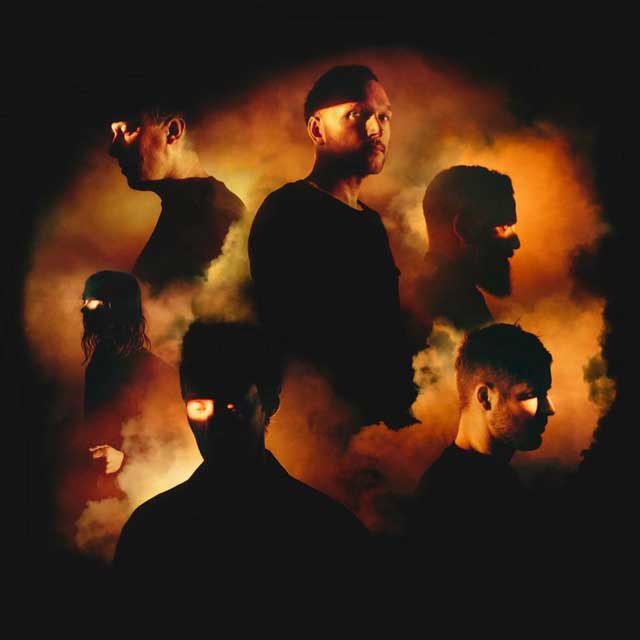 Cult of Luna’s new album A Dawn To Fear has finally arrived on September 20th via Metal Blade Records. To celebrate their latest effort, the group have announced their return to North America for a headlining tour set for February and March. Emma Ruth Rundle and Intronaut will be joining in as support for the trek, which kicks off on February 25th in Dallas, TX.

In more Cult of Luna news, frontman Johannes Persson made it clear in an interview with The Quietus that he is not a fan of Tim Lambesis returning to As I Lay Dying. During the chat Persson shared that he was shocked how easily Lambesis was accepted back into the music community without showing enough remorse.

“The background that I’m from – the musical background – was very much integrated with a lot of ethics and it was a very political scene too, which when you come from that kind of scene you think that everybody else thinks the same way in a sense.

“So, for example, when a person that just tried to [have his wife killed] – something that happened just a couple of years ago – is out touring and people are happy to have a forgive and forget attitude about it? I cannot get my head around it. I cannot. How is that not a person you now don’t want anything to do with in your entire life?

“How can [journalists] write about that band? There are a thousand other bands you can write about. How can you go to their show? How can they not be constantly questioned every single day about it? I don’t understand because with my background we call bullshit on people.

“However, it might not sound like it, but I’m all for second chances, as long as that person has shown deep regret and I think that some time must-have passed before you can actually see if a person is sincere enough, and most of all you see it through their actions, not through their words.”

Persson also went on to mention that if Lambesis was truly sincere with his apology, he would donate all proceeds from their tour to a battered women’s shelter.

“For example, Ok, let’s talk about this case right now – I’m not even going to say his name – but if you’re sincerely sorry, like I said: fine. Take all your proceedings, everything from every tour and donate it to a battered women’s shelter. Of course, you can take enough to make ends meet but just saying, ‘I’m sorry’, doesn’t cut it, especially when your band called you a sociopath before.

“That’s how they work. They adapt to what fits them at this moment. I’m not buying it. You donate your money – at least that’s an action, that’s something that shows you’re going to do something that’s not for yourself. This is also about those coward fucking band members who threw shit on him one second and then when their other band didn’t work well [they welcomed him back] – money talks. That’s how it works.”

As I Lay Dying just released Shaped By Fire and will be hitting the road with Emmure and After the Burial in November. Check the dates here. 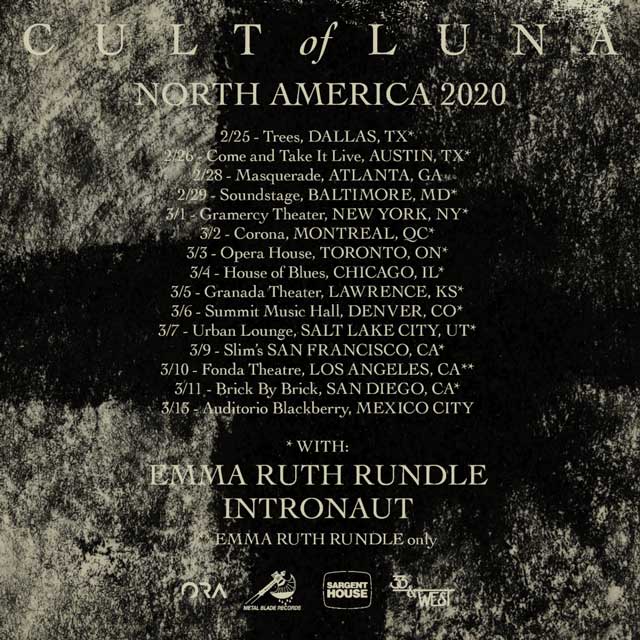