Cold have announced their first album in eight years! On September 13th, the band’s overall sixth studio effort, The Things We Can’t Stop, will be released via Napalm Records. The follow-up to 2011’s Superfiction was recorded in multiple locations as the drums and bass were recorded in Phoenix with Jeremy Parker at Equinox Studios and the rest of the material was recorded at Ward’s home studio in California as well as Nick Coyle’s (guitar/keys/backing vocals) studio in Pennsylvania. To celebrate the album’s arrival, the group has premiered a lyric video for the song “Shine.” The track has a powerful anti-bullying message as Ward commented:

“It’s about dealing with physical abuse at home and becoming triumphant over bullying. I faced bullying throughout my early formative years. I’m hoping it helps someone feel not so alone if they’re going through it right now.” 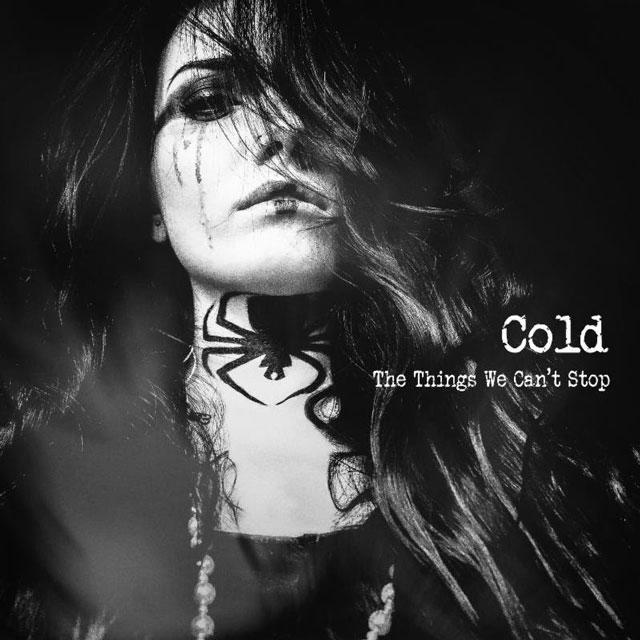