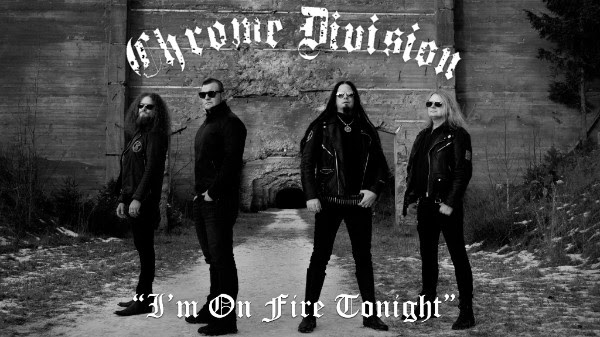 All good things inevitably comes to an end as today (16th), marks the final musical offering from Chrome Division. One Last Ride has arrived via Nuclear Blast, which mark’s the group’s fifth and final studio effort. The group featuring Dimmu Borgir’s Shagrath, has reunited with original singer Eddie Guz to close their fifteen year chapter. However, the band has decided to go out on a high note as you can see in their lyric video for “I’m On Fire Tonight.”

Early next year, Chrome Division will embark on a 10 show European trek with Crossplane and Virginia Hill. 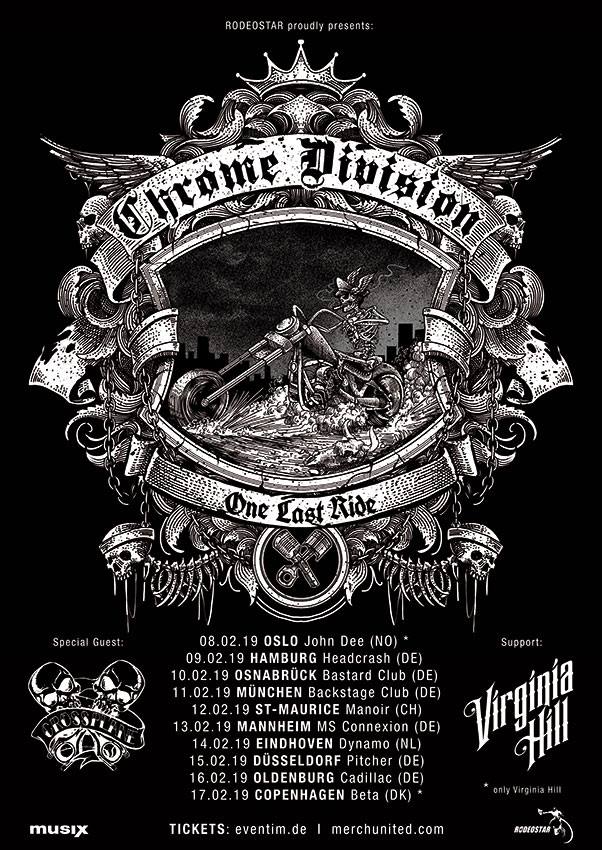