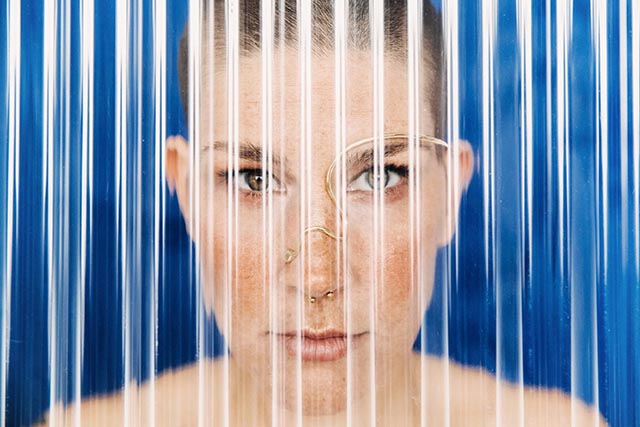 Charlotte Wessels has unveiled a video for her new song “Toxic.” The track is the third single taken from her upcoming album, Tales From Six Feet Under Vol II, out October 7th via Napalm Records.

“’Toxic’ is a direct response to the populism, greed, misogyny and victim blaming that come screaming from our screens on a daily basis, and with the recent overturning of Roe v Wade, it has sadly become only more relevant since its initial release on Patreon. I hope you like the song but I mostly hope the issues it deals with will be a thing of the past before I am.” 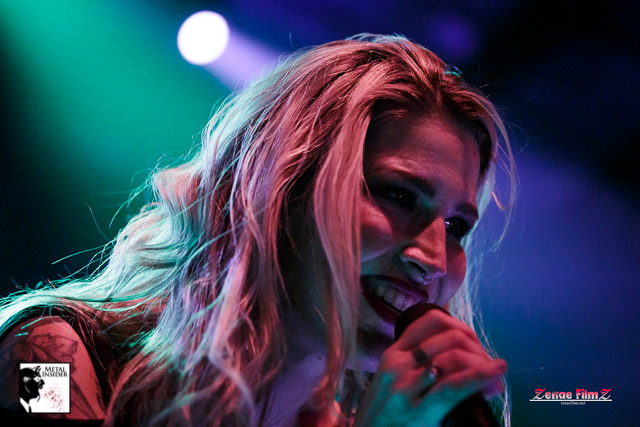