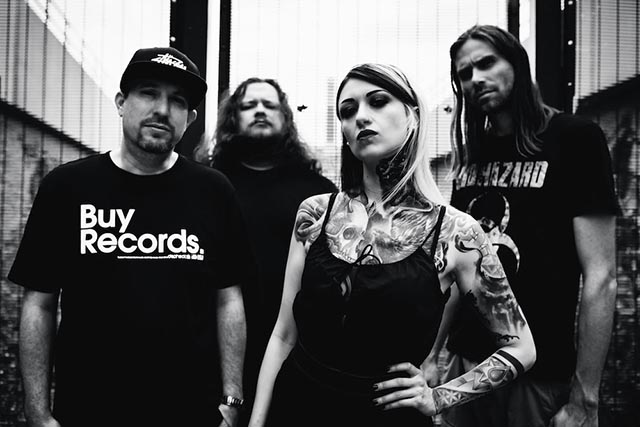 Hardcore crossover thrashers Cage Fight have unveiled a video for their latest single, “Eating Me Alive,” featuring the late Trevor Strnad of The Black Dahlia Murder. The track dives into experiences of struggles with mental health and has been released for World Mental Health Day. One of the final recordings by Strnad, the clip, was initially set for a May 13th release. It aimed to coincide with the release date of their debut album via Candlelight but was inevitably postponed due to Trevor’s tragic and unexpected passing.

“Over COVID I was looking for a new project and releasing covers for something to do, but also to hopefully connect with other musicians. When I released my cover of ‘Statutory Ape,’ Trevor picked up on it and shared from The Black Dahlia Murder’s pages, and it got a lot of attention. Trevor messaged me to say he loved it, and hoped that I’d find a band off the back of the cover. Not long after James (Monteith, guitar) contacted me about Cage Fight and the rest is history.

“Had it not been for Trevor’s support,Cage Fight m ay never have happened; it was a huge honor to have him guest on this song and it meant the world to us. He was one of the greatest supporters of the scene and new music, and is truly missed. RIP Trevor.”

“‘Eating Me Alive’ is about the day-to-day struggles and challenges with mental health that are so prominent to so many people and how the sorrow and loneliness can have a tangible effect. This is something personal to us and we wanted to let people know that they are not alone. We can all have these feelings and that most importantly there is help out there, and we can all find something special. We have chosen to release this on World Mental Health day as a sign of solidarity.” 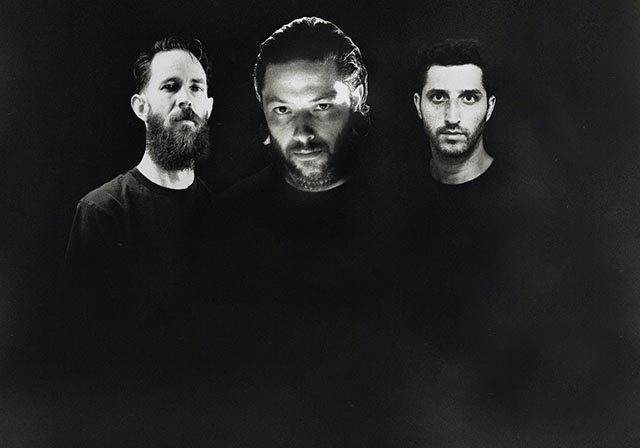 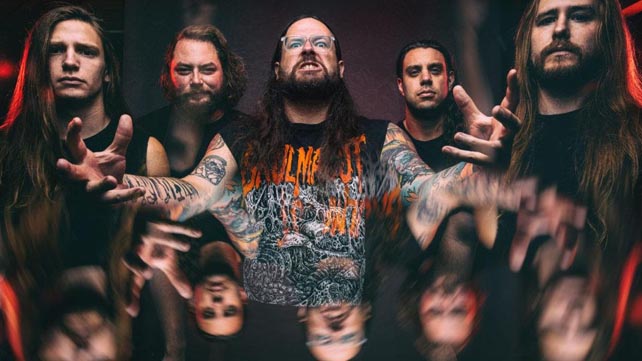