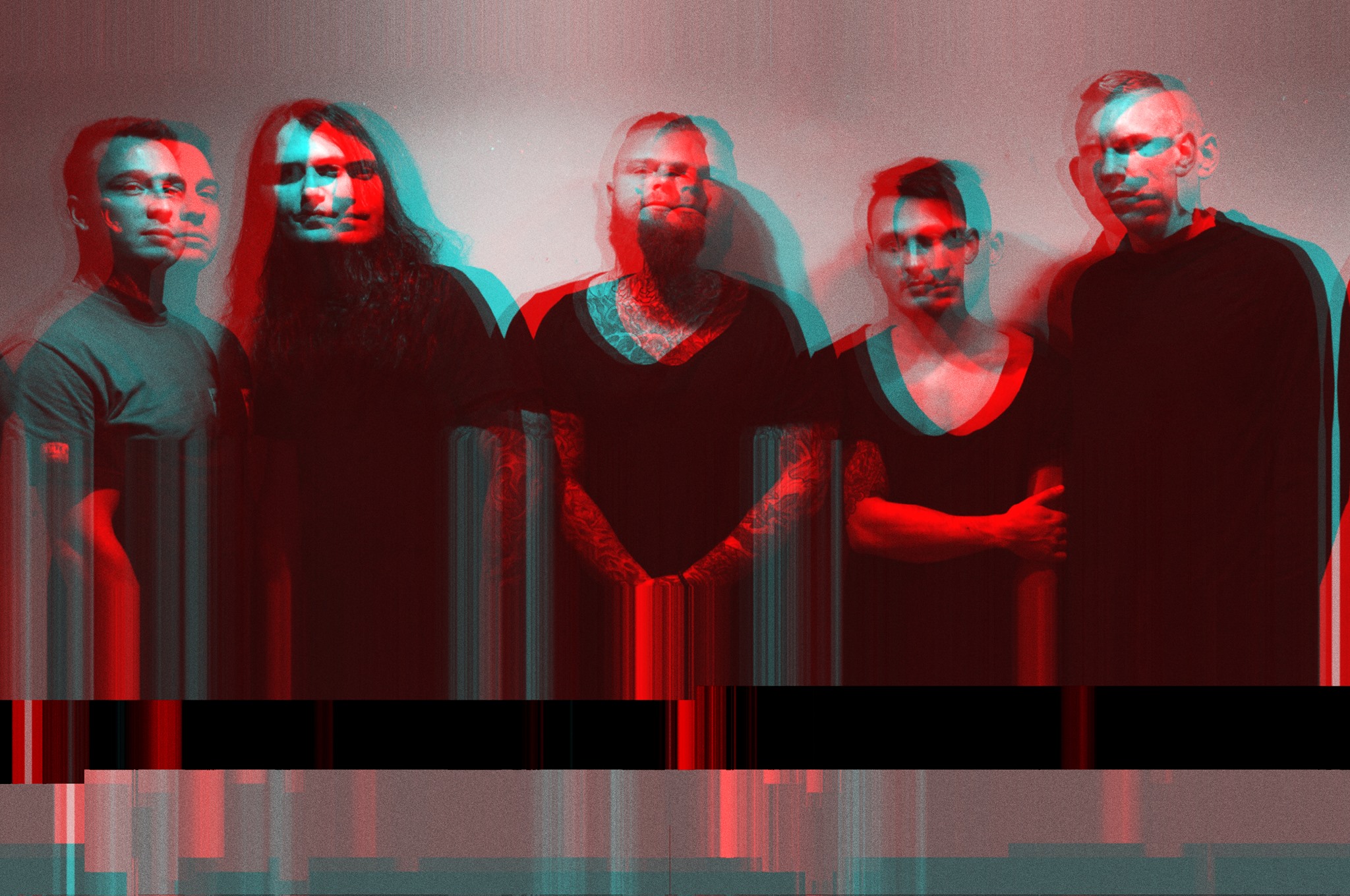 Born of Osiris’ new album The Simulation will be released this Friday (11th) via Sumerian Records. To celebrate the arrival of the progressive metalcore outfits overall fifth full-length effort, the group have teamed up with Revolver to stream the new song “Analogs in a Cell.”

Guitarist Lee McKinney explained to Revolver about the track:

“This specific song is such a fun little journey to look back on for me. I started writing it back in 2016 or 2017. It was one of the first songs I wrote for the new album after moving to Dallas [and] the song has seen a couple different forms over the past couple years. Regardless, I was sleeping in the studio we rented to track this album. The guys would come in the morning and leave in the late afternoon, but I’d still be there the rest of the time. I used late nights as the time to track all of the instruments for it after we had drums. ‘Analogs in a Cell’ became my fun little late night project. The best part about forgetting the guitar parts from the demo was rewriting them and making them better. The demo guitars were very similar, but I tweaked all of the leads and made them more interesting. The entire ending was chugging. I was getting bored with it and I knew I could do better. I started replacing the chugs with notes, then bringing them up an octave, and eventually I ended up writing entirely new guitars for the end. Then I matched the bass with the guitar. I absolutely love how that song ends now. The fact that it was all made brand new in the studio gave it a longer shelf life for me. Usually when we’re done tracking, I’m also done hearing the songs. I don’t want to listen to them. This song is different. I’m still enjoying hearing all the changes that were made and I can’t wait to see what everyone else thinks.”

Listen to “Analogs in a Cell” below and pre-order the album here.