Body Count’s fan contest rolls on as the band has released the second video entry for “The Hate is Real.” Created by German filmmaker Joerg Harms of Black Vision Films. The contest centers around the track “The Hate is Real” and invites fans to submit a music video for the song. This is the latest video to be selected by the band. See below. As Body Count begins work on their next record entitled Merciless, the contest focus is from the band’s 2020 release Carnivore.

When asked about “The Hate is Real” vocalist and rap legend Ice T had this to say to Metal Hammer:

“One day, I heard Jim Jones from [American hip-hop group] DIPSET say, ‘Love is fake, but the hate is real.’ I said, ‘That’s a song, because I believe when people say they love you, that could be a figure of speech.’ It’s, like, ‘Yo, man, I love this dude.’ But when someone hates you, they really hate you. Hate is fuckin’ real. Whether it’s racial hate, religious hate, whatever it is, it divides us. I feel like we’re dealing with all kinds of really hateful shit and we just need to address it.”

Watch the latest contest video below. 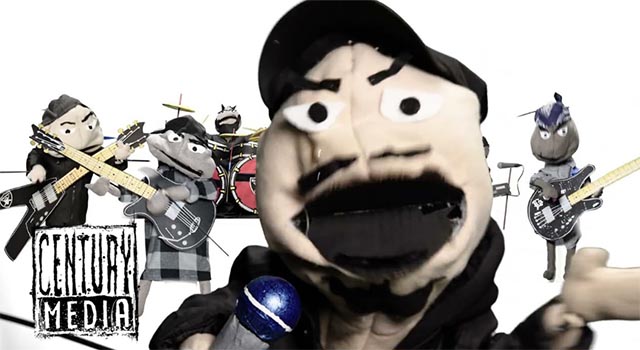