Saxon frontman Biff Byford has unveiled a new video for “School of Hard Knocks.” The song is the title track for his first-ever solo album, which will be released on February 21st via Silver Lining Music.

“The title track to the album is basically biographical about my early years…” says Biff. “Have a listen to the lyrics – hope you all like it!”

The Saxon singer’s debut solo album will be an exploration of his personal experiences mixed with his own interests such as the Middle Ages. With the collection of passions, the record will also showcase a variety of genres including the Yorkshire folk classic Scarborough Fair.

“With this album I’m singing about my past, of course, and about things I like, but mostly I wanted it to reflect me, my personality and my life.” 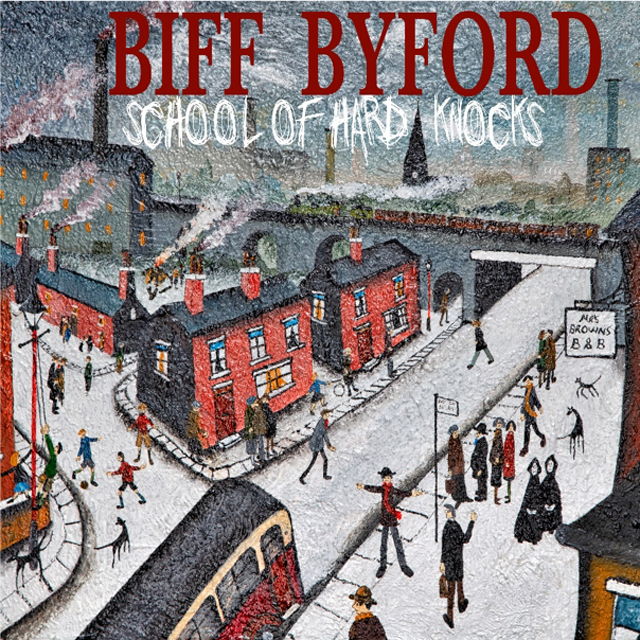