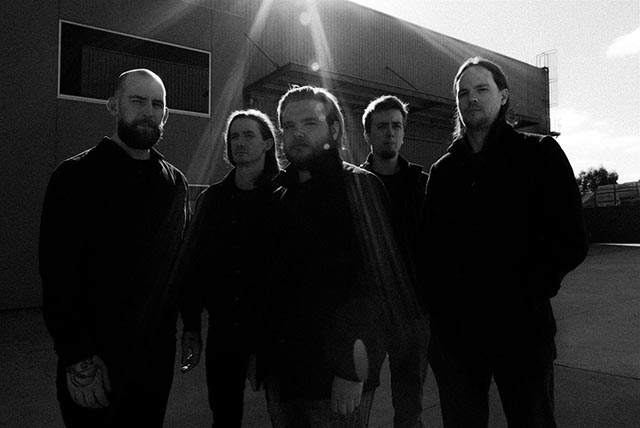 Finally! Be’lakor have announced their new album, Coherence, will be released on October 29th via Napalm Records. Mixed by Jens Bogren (Opeth, Katatonia, Leprous, At the Gates, etc.), the upcoming effort marks the group’s first full length record in five years. To celebrate the follow-up to 2016’s Vessels, these Australian progressive death metal titans have unleashed a video for the song “Hidden Window.”

“We’re excited to share this album after five years of quite intense work on it. It’s pushed us in many ways. Coherence has two of our longest ever songs; it has some really substantial instrumental tracks; it’s heavy and progressive in places, but still full of the melody that drives our work. The album’s lyrics also explore quite different ideas to those of our earlier albums. We look forward to working with Napalm Records on this release and sharing this music with our fans!” 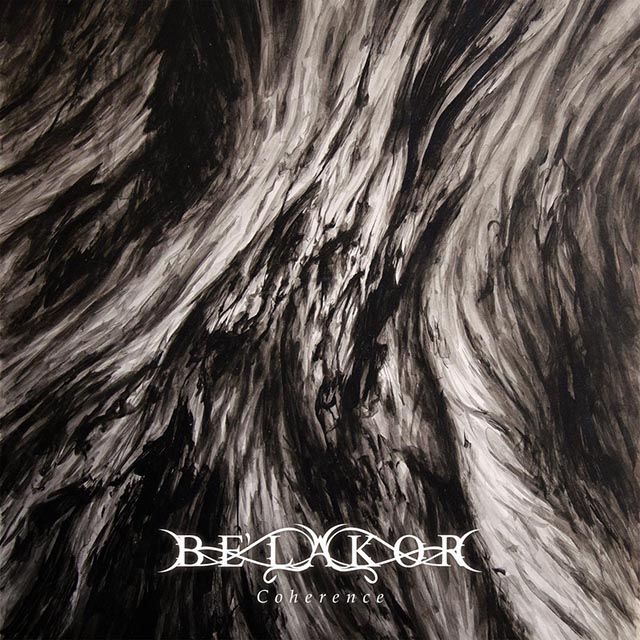