Be’lakor have returned to the studio to work on their fifth album. These Australian melodic death metal masters have eight new tracks written for the follow-up to 2016’s Vessels as they’ve been recording the record at Pony Music with engineer Troy Mccosker in Melbourne, Australia. It’s only a matter of time until the group unveils a release date for the yet-to-be titled album. In the meantime, you can check out lyric videos for their entire Vessels LP here.

The band shared the following announcement via social media:

“Happy to announce that RECORDING for our fifth album is officially underway! Four years on from Vessels, we have 8 new songs written for an album of roughly 60 minutes. The new LP is riff-packed, and we’ve made sure to keep pushing ourselves musically.

We’re recording the album at Pony Music with Engineer Troy Mccosker (aka Audio Ninja) here in Melbourne. The yet-to-be titled album will be released on Napalm Records.

Keep an eye on all our social media channels, as we’ll be sharing more updates (and a video teaser or two) very soon! Also on the way will be more news for you about mixing, mastering and release date.

Very keen to get this new music into your ears!” 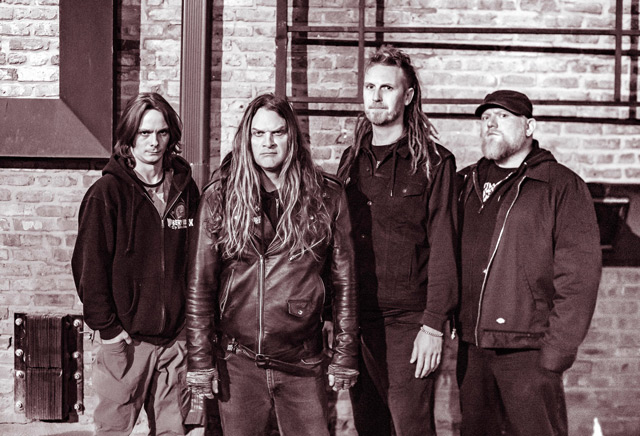