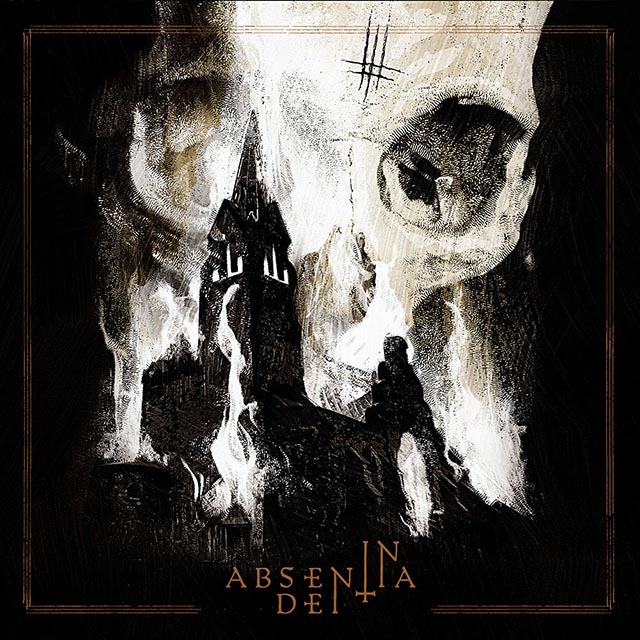 During the pandemic year of 2020, Polish metal giants, Behemoth co opted an abandoned church, moved in equipment and a film crew and live streamed, worldwide, a concert inside the crumbling structure. They called it In Absentia Dei. This incredible event is now set for a Dec. 17 release as both a live album and video. For fans who didn’t see the live stream when it happened, we have the video for “Evoe” below.

“In Absentia Dei was a massive challenge and a huge risk, but it was a great artistic and commercial success. The response was absolutely brilliant — we made a statement with this performance and set the bar high. I hope that we can continue to raise the bar with the projects to come!”

“In Absentia Dei” will be available as digital album, digibook and 3LP vinyl in various colours. The package will include a premium 20-page booklet and a cut-out, build-at-home model of the actual church that Behemoth performed in. 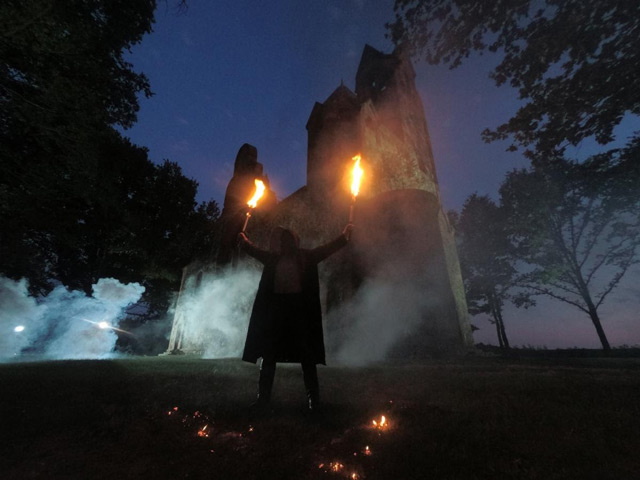 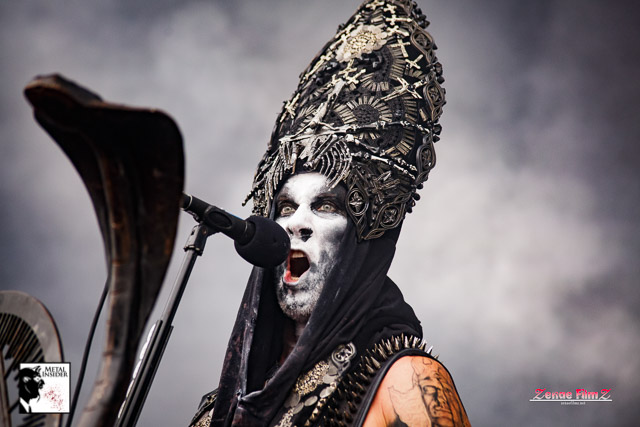