Behemoth have premiered a music video for the song “Wolves Ov Siberia.” The track is taken from their new album I Loved You At Your Darkest, which will be released on October 5th via Metal Blade Records.

Next week, the Polish black/death metal outfit will have two special listening parties as fans will get to hear the follow-up to 2014’s The Satanist in its entirety as well as meeting frontman Nergal. The events will take place on September 11th in NYC at Vandal and on September 13th in LA at State Social House. If you haven’t RSVP’d yet, you can try by emailing [email protected] or [email protected] as it is a first-come, first-serve basis.

With that said, there’s still a chance to see Nergal and hear new tunes as next month the group will kick off their North American Tour with At the Gates and Wolves in the Throne Room.

Check out the video for “Wolves Ov Siberia” below and pre-order the album at this location. 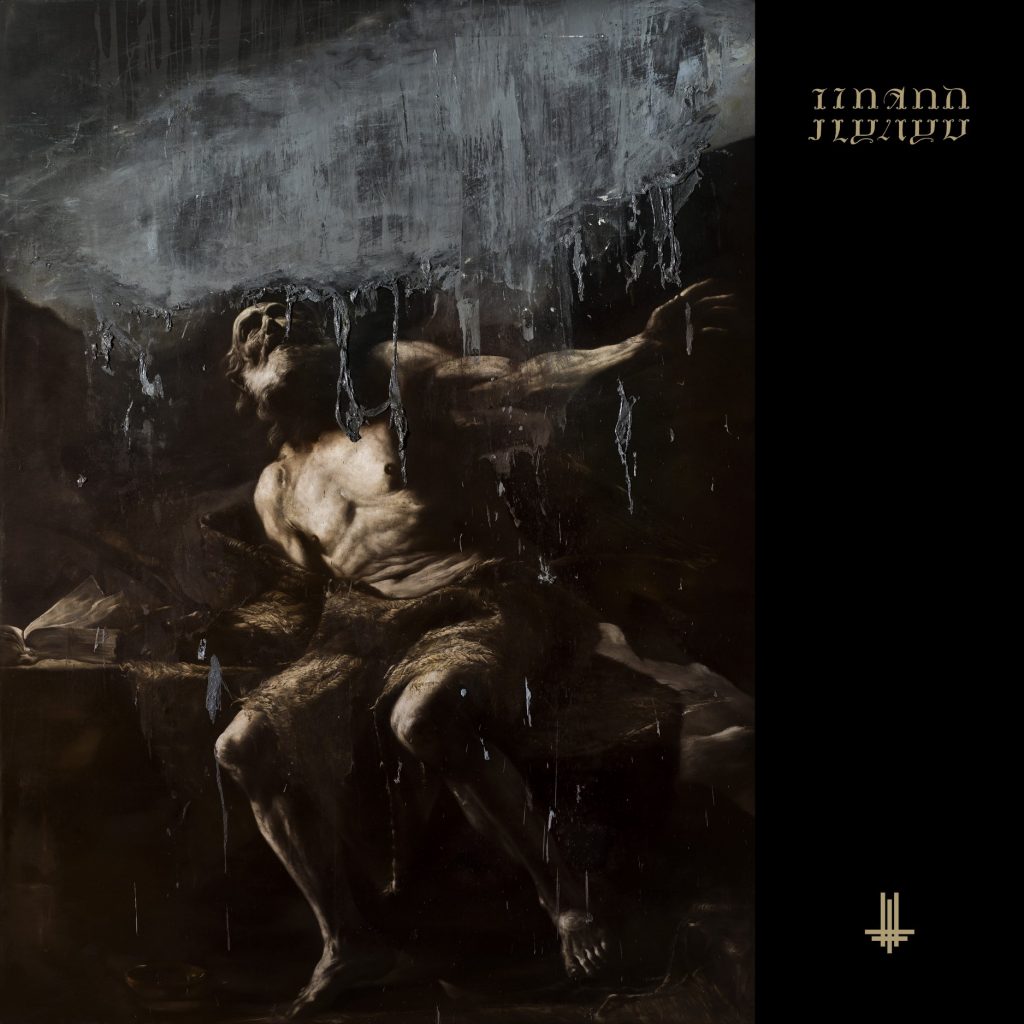