With all of the great music that’s come out this year, it’s almost easy to overlook some of the great music that came out at the end of last year. Baroness’ Purple is one of those albums, and seeing the band come through New York a few weeks ago underscored that. The band have just released a video for “Try to Disappear,” one of the standout tracks on the album. It’s a straightforward performance video, and while it’s not live, it’s synced perfectly with live performances of the song, and like the album’s title, the stage is bathed in purple throughout the performance of the video. Check the song out, and make sure to see them on tour if you get a chance. 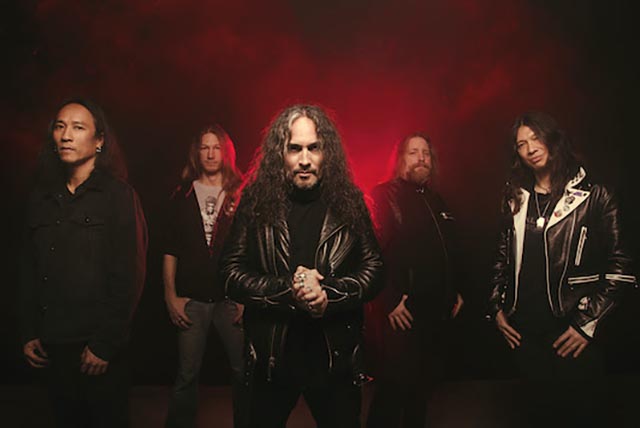