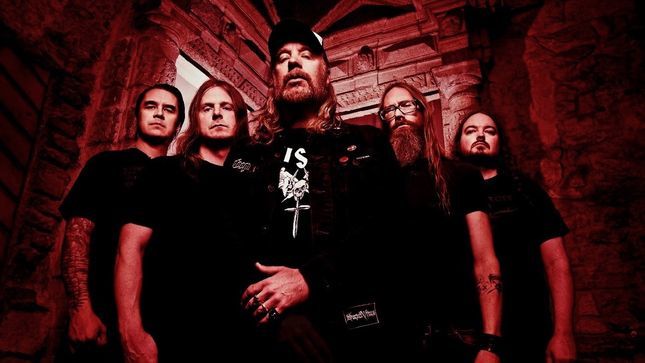 At The Gates have premiered a video for the song “A Stare Bound in Stone.” The track is taken from the group’s forthcoming album To Drink From the Night Itself, which will be released on May 18th via Century Media Records. At The Gates will be spending this weekend in Philadelphia to perform at Decibel’s Metal & Beer Fest and we are looking forward to hearing this track live.

Check out the video below and preorder the album here.

Tags: At The Gates