Architects are now streaming their fourth single, “Meteor” from their upcoming album, For Those That Wish to Exist. The song first premiered on BBC Radio 1‘s “Future Sounds With Annie Mac” but is now available on all streaming platforms. The album was produced by drummer Dan Searle and guitarist Josh Middleton and focuses on the inability of change.

“This album was me looking at our inability to change to a way of life that would sustain the human race and save the planet. I wanted to look in the mirror and ask ourselves the question of what are <we> going to do, as opposed to trying to point the finger at politicians. Change has to start on a personal level. The world has developed a culture of wanting someone else to deal with it, when we need to take our own responsibility. It has to start there.”

The record drops on February 26th via Epitaph and pre-orders can be found here.

Check out “Meteor” below! 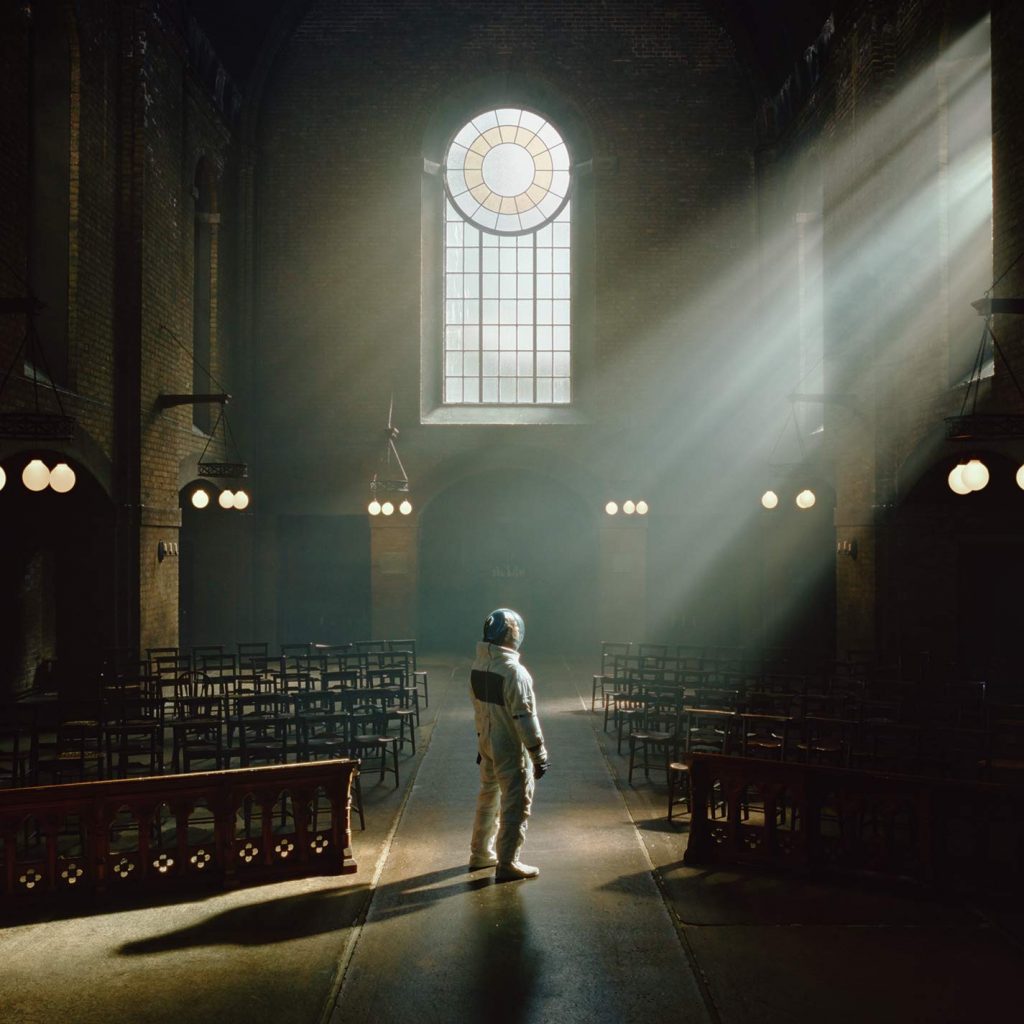