Dolly Parton is one of the most iconic figures in music, and not just because of her famous physical endowments. Having written some of the most popular songs of all time, branched out into acting, and still performing to this day, she’s done just about everything. Except for having one of her most famous songs, “Jolene,” turned into a death metal version by Andy Rehfeldt. Well, now she can cross that off the list, as he’s done it again. This version, which is much heavier than the original, features footage of vintage ’70s Dolly synched to a super heavy version of the song with help from vocalist Sera Hatchett of Mercy Brown. It all works amazingly well, which is what we’ve come to expect from the guy. Old? No. Opry? No. Grand? Absolutely. 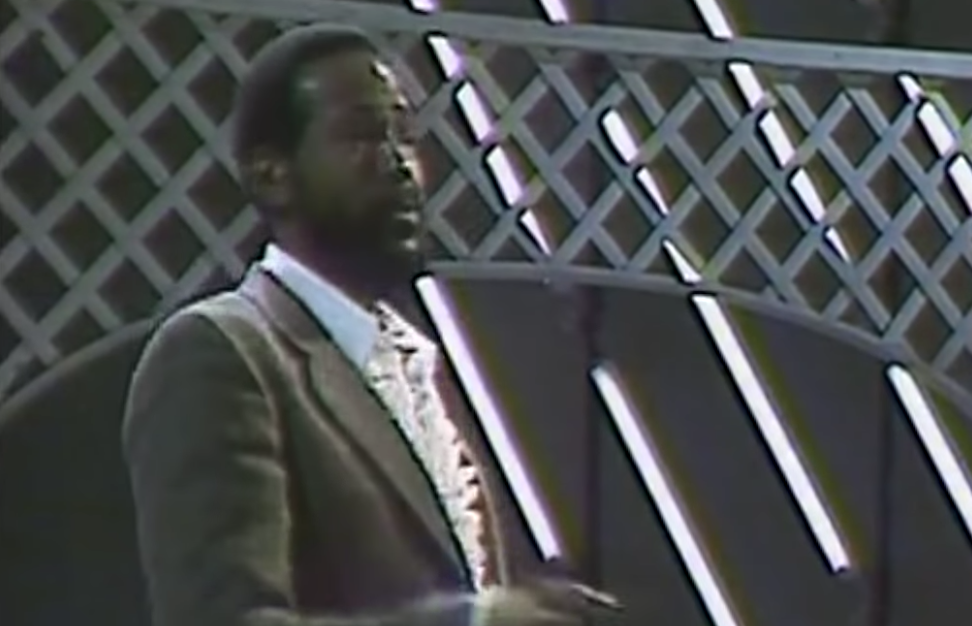