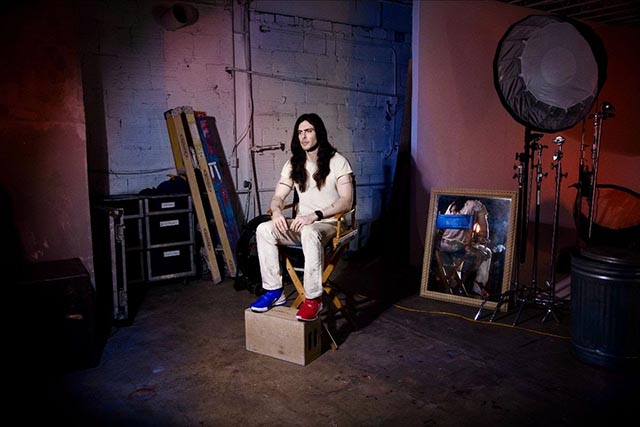 Andrew W.K. has released a music video for his latest single, “Everybody Sins.” The track is taken from his upcoming fifth full-length effort, God Is Partying, out September 10th via Napalm Records.

”When we started working on the video for ‘Everybody Sins’, the director and I were scheming and straining over some of the choreography and camera moves. Now, I do realize some people will say life’s too short to scheme and strain like this. And others will say life’s too short NOT to scheme and strain. Still, other people will say both these approaches are incorrect. And what do I say? Everything I just said in the video for ‘Everybody Sins’.” 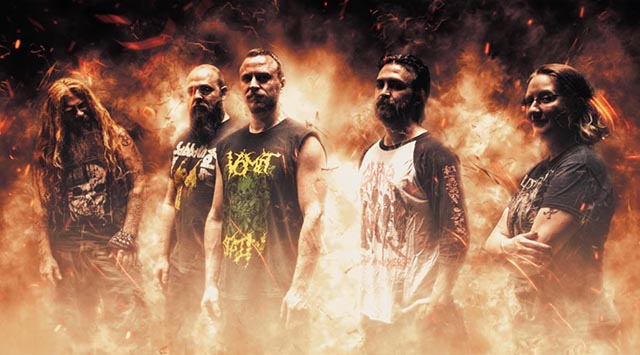