Amahiru, the new project featuring Frédéric Leclercq (ex-Dragonforce, Kreator, Ssinssaenum) and Saki (Mary’s Blood), will release their debut album on November 27th via EarMusic. The group started to form in 2015 when Mary’s Blood opened for Dragonforce in Hong Kong. After working on new ideas over the years, Frédéric traveled to Japan in March 2019 to officially work on new material. The two recruited members Coen Janssen (Epica), Mike Heller (Fear Factory, Raven), and Archie Wilson. The band has unveiled their first taste with their first-ever single for the song “Hours.”

“I’m influenced by many artists, pretty much anything I hear I can consider an influence and music should be the reflection of that. With Amahiru, I personally wanted to do something groovy and melodic and still metal/hard rock. We didn’t want to make 12 songs sounding the same. SAKI and I have a lot in common musically and it was really easy to work together in the same direction.” 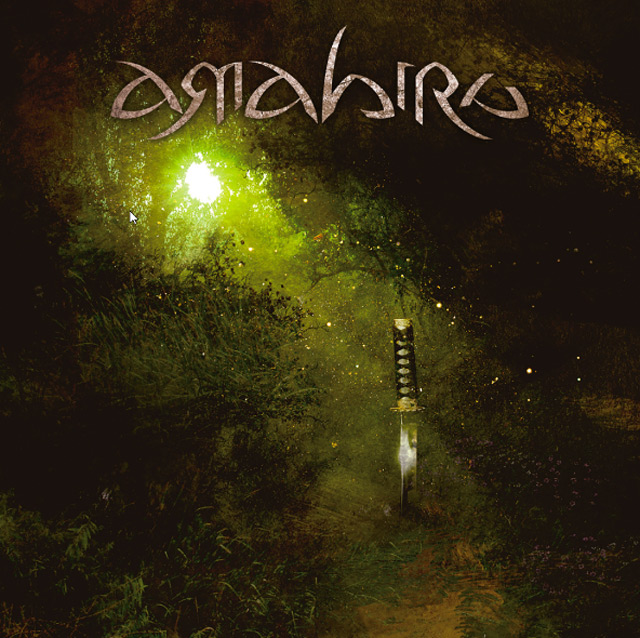