We are saddened to report that Dolores O’Riordan, the frontwoman of the alternative rock group The Cranberries has suddenly passed away. We are aware this isn’t considered metal, however, her style has been a major influence on music, especially for female singers. The group have a handful of heavy songs such as “Zombie,” “Ridiculous Thoughts,” and her solo effort, “Black Widow.” Many know the band from the 90’s with the song “Linger,” which jump-started their career. However, she has also released two solo albums along with the recent collaboration with the supergroup D.A.R.K. featuring Olé Koretsky and former The Smiths bassist Andy Rourke.

Details behind her unexpected death leave us with more curiosities than answers. The 46-year-old Irish singer died while recording new Cranberries material in London for a short session. Unfortunately, no further details are available.

The band was planning to embark a North American tour last fall and it was postponed due to O’Riordan’s back pain. This wasn’t a first time the singer experienced health issues when this traces back to 2012 and beyond when O’Riordan reported being in serious pain. Based on her health history, we can only assume led to her unfortunate demise. The singer left behind three children.

The Cranberries recently released Something Else during the spring of 2017 which featured unplugged and orchestral versions of ten single tracks along with three new songs. The artwork was a re-enactment of their photo of the band’s acclaimed 1994 album No Need To Argue that included the famous couch.

We send our condolences out to O’Riordan’s family, friends, and loved ones during this difficult time.

So saddened to hear about the sudden death of Dolores O’Riordan. Our sincerest condolences to @The_Cranberries and all of her loved ones.

Dolores O’Riordan: A Life in Pictures https://t.co/Guiq650gYT via @IrishTimes 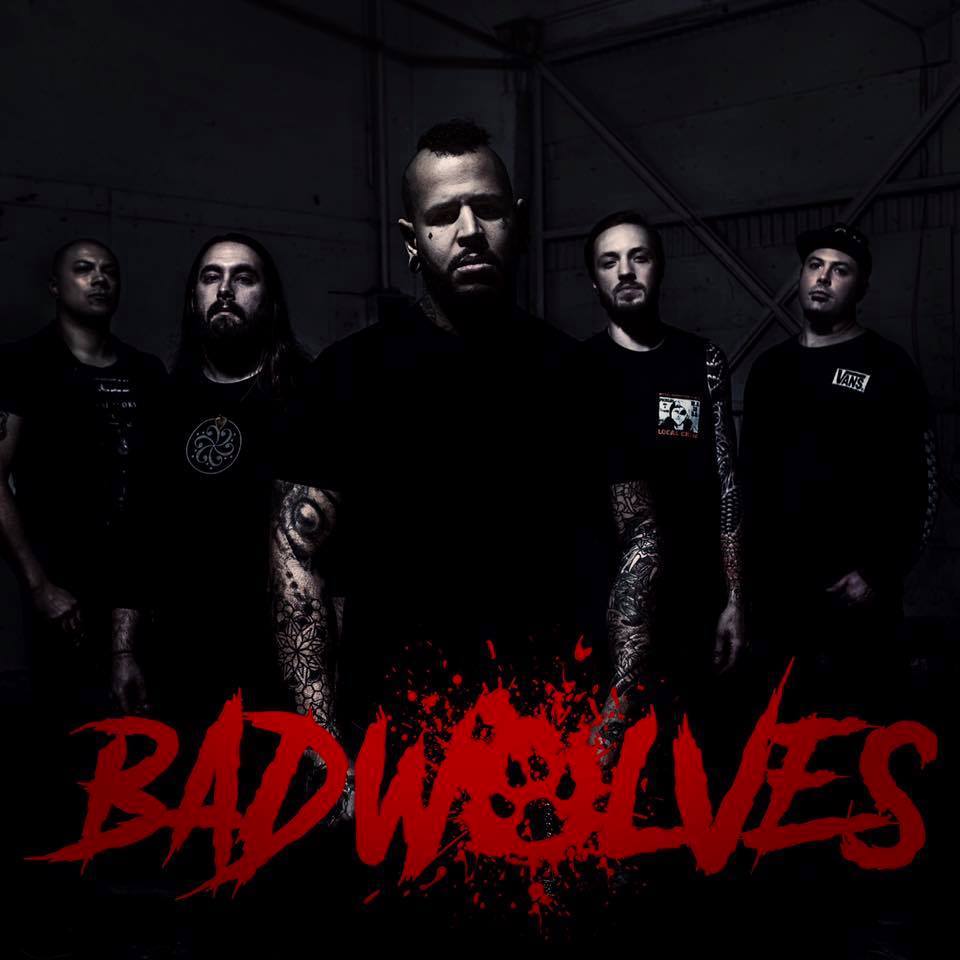