Last week, the internet blew up after a touching story about Johnny Crow. The Michigan teen received a guitar from his father for his 16th birthday that he’d paid for in advance of him dying of a heart attack in April. Filmed being presented with the guitar by his sister, Crow was overcome with emotion and started to cry, just like many of the 1.3 million people that have watched the video since it was posted last Wednesday. There’s a postscript to this story that’s even more touching, and believe it or not, it involved Reddit.

The story, of course, was popular on the site, but a Paypal was set up for Crow by Pete Kruse, the owner of the music store, for him to use as credit at the music store. $16,000 later (as of June 8th), money was still rolling in for the teen, and Alice Cooper’s guitarist, Nita Strauss offered a backstage meet and greet with her and the band. There was even another guitar donated, as people shared stories of their loss. It’s beautiful to see the internet band together, especially on Reddit, which is sometimes home to some of the most reprehensible stuff on the web. Rock and metal is a community at the end of the day. 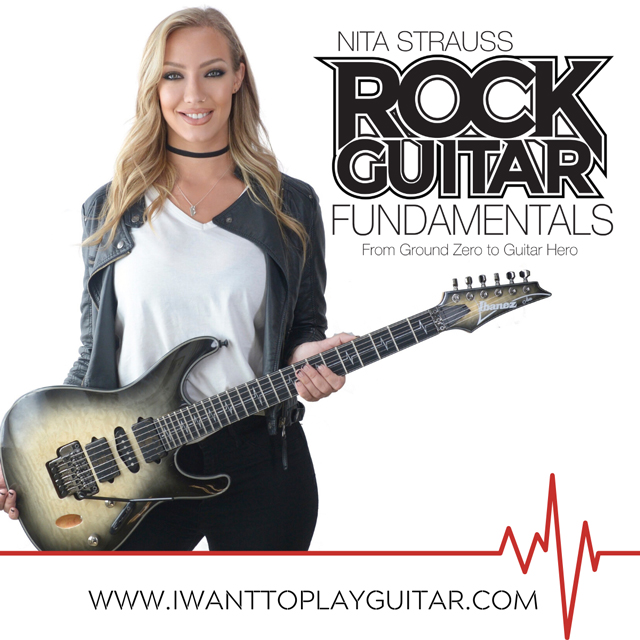