The rumors have been swirling since last week that Ghost is a ghost town lately, with Papa Emeritus the only original member. Then a sole member of the band showed up to accept a Swedish Grammy, which didn’t do anything to dispel the rumor. Now, Martin Persner, a Swedish guitarist, is claiming that he’s an original member of the band, and was Omega in the band. Interesting that the Nameless Ghouls have names, but the Persner has long been rumored to be in Ghost.

Now with his video, he says that he was indeed in the band for a while, but he left the band in July of 2016. There’s a reason that he’s coming clean about this – it’s because he’s got a new band, Magna Carta Cargel, or MCC. It was actually a band he was in before Ghost formed, and now he’s back in the band. So if you liked Ghost, then you’ll probably want to give a listen to them. In fact, here they are back in 2008 performing with some guy named Tobias Forge. Gee, wonder why that name sounds familiar? 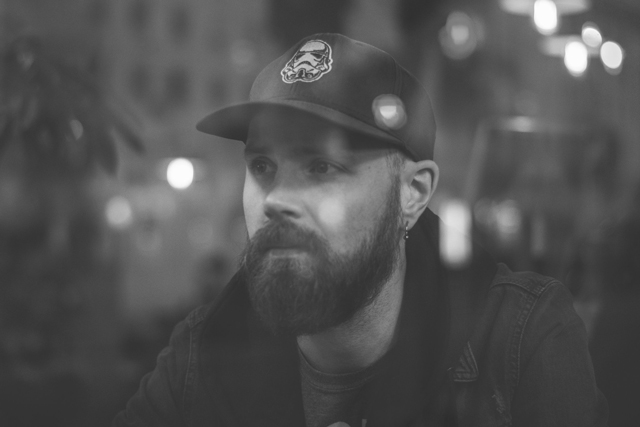