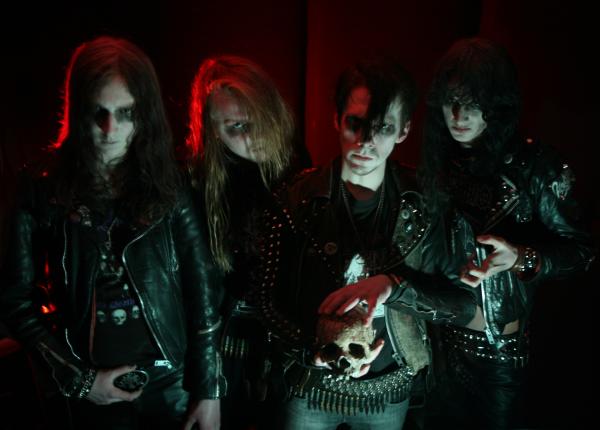 As fans of the Swedish doom metal group know, Ghost go to great lengths to maintain their members’ identities. Not only do most of the band hide their identities in robes, but they also go nameless and don’t use their real voices in interviews. However, it looks like the mystery behind one member’s true identity has been leaked.

Apparently Ghost’s singer Papa Emeritus/the satanic pope is none other than Tobias Forge, who in addition to previously singing in bands Repugnant and Subvision also collaborated with experimental rock group Magna Carta Cartel. Though numerous sources apparently noticed this before, the Encyclopedia Metallum first brought this to light when it was discovered that Forge is credited as The Ghoul Writer by the Swedish Performing Rights Society, the same name he’s credited as in Ghost’s debut full length album Opus Eponymous.

We for one never would’ve expected the same singer from Ghost to be singing on songs like this. To think, Forge would’ve gotten away with it, too, if it wasn’t for those meddling kids. Zoinks!

[via Heavy Blog Is Heavy]