Megadeth have begun rehearsing for their upcoming European tour with Five Finger Death Punch and Bad Wolves. The band has taken a bit of a break after frontman Dave Mustaine’s health issues involving his battle with throat cancer but the band did previously say they might drop some new material before the European tour. The band posted photos of the rehearsals and captioned:

“Day 1 of rehearsals. We’re coming for you, Europe!”

Check out the photos below! 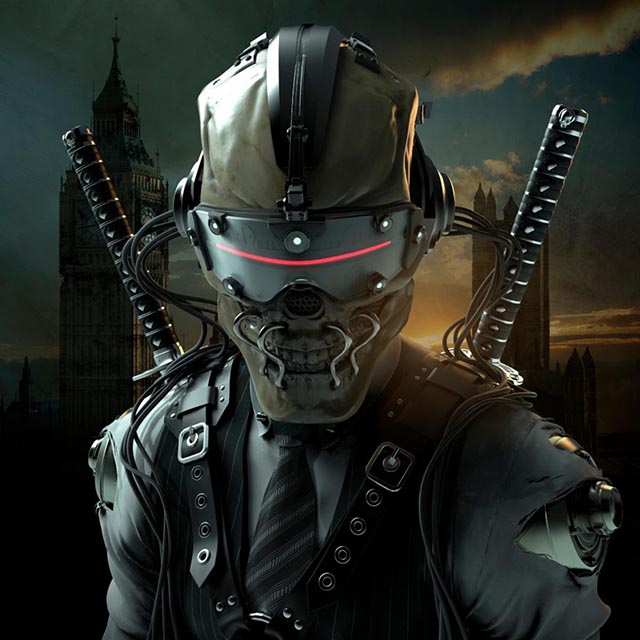 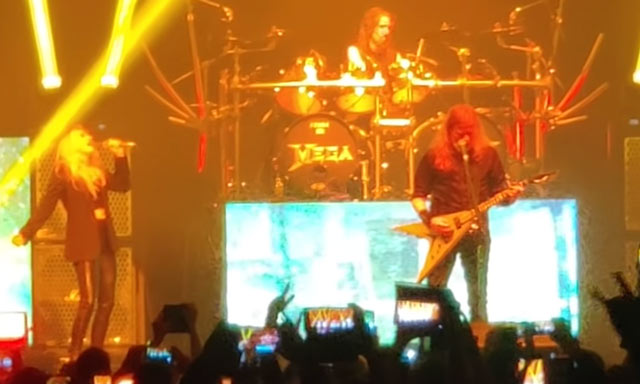