There are countless conspiracy theories out there and the Telegraph recently shared a top thirty list of them. Metal Insider’s own Dan Rodriguez’ post about Andrew WK potentially being more than one person is a perennial traffic-grabber for the site. While some of these theories are a bit extreme, there are a few that have caused reinvestigations like Kurt Cobain’s death. However, many stem from the first stage of grief – denial. Within three months we have lost Chris Cornell and Chester Bennington to suicide. As shocking and close together they were, it’s a reality and their proximity and method of their deaths have led to conspiracy theories being reported on alleged fake news sites.

Unfortunately, people tend to forget, both Cornell and Bennington’s family and friends are still grieving and these far-fetched theories do more harm than good. Cornell’s brother Peter wrote a letter to thank fans along with asking when “enough is enough” from these theories, and asking to let his brother rest in peace.

Again you humble me with your kindness, empathy, love and support.

Although I pulled myself off Social Media, I’ve been able to glimpse bits and pieces of the selfless way so many people around the world continue to honor and pay tribute to my Brother.

I truly couldn’t believe the way you picked up and carried the message of doing push-ups for suicide prevention. Please don’t stop. What a devastating way to have my eyes opened to how many lives around me, and all of us, have been touched by such tragedy. Going forward I hope prevention is a conversation we can have more freely. Removing the stigma that discussing suicide is like speaking about a dirty little secret. If only … what I’d give to have had the tiniest shred of this awareness in early May.

I cannot deny the pain of this loss. In some ways I cling to it. Refusing to let go because I want to keep my little Brother close, even if all that’s left are memories. At least we are rich with memories. I replay them all to often, starting with our childhood and reliving the glory that was Seattle in the 90’s.

This process of grief has connected me to so many other grieving hearts and souls. As I said previously, my Brother belonged to the world and so many have been crushed by the weight of this passing. I revived this FB page to return the compassion you have shown to me from the very moments after this tragedy … THANK YOU and THANK YOU AGAIN!!! If it’s possible for this path to walk a little softer, it’s only because I haven’t had to walk it alone.

Compassion is like a new word to me these days. This horror has connected me to family I have not known for many, many years. It’s a bittersweet connection that is equal parts reliving the devastation and lovingly tearing down the fences that have separated us for so very long. Compassion arms me with the ability to feel for their loss as you and I have felt for each other. In some ways my family lost my Brother twice. That is a burden I don’t share with them. I’ve grown new ears and hopefully a bigger heart.

I miss my interaction with YOU but a hiatus from social media helps me from continually picking at the wound. It’s unfortunate the social media platform that allows us to share each other’s heartbreak and healing also becomes a forum for conspiracy theories and absurd conjecture that defy decency and continually attempt to blur the facts. The entities that fuel these avenues of chaos are self-serving at best. When is enough enough? Hasn’t the time come for my Brother to be allowed to rest in peace? Haven’t the children endured more than a child ever, ever, ever should?

Much love to ALL of you!!! Hold your families close. May peace find all of us 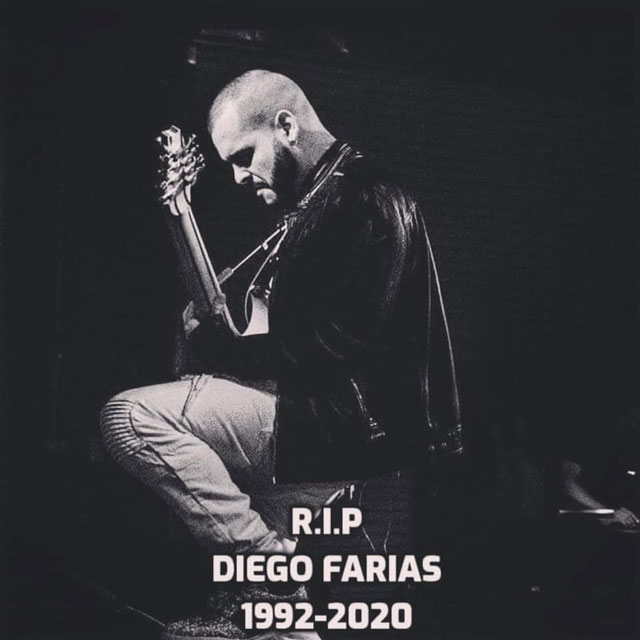