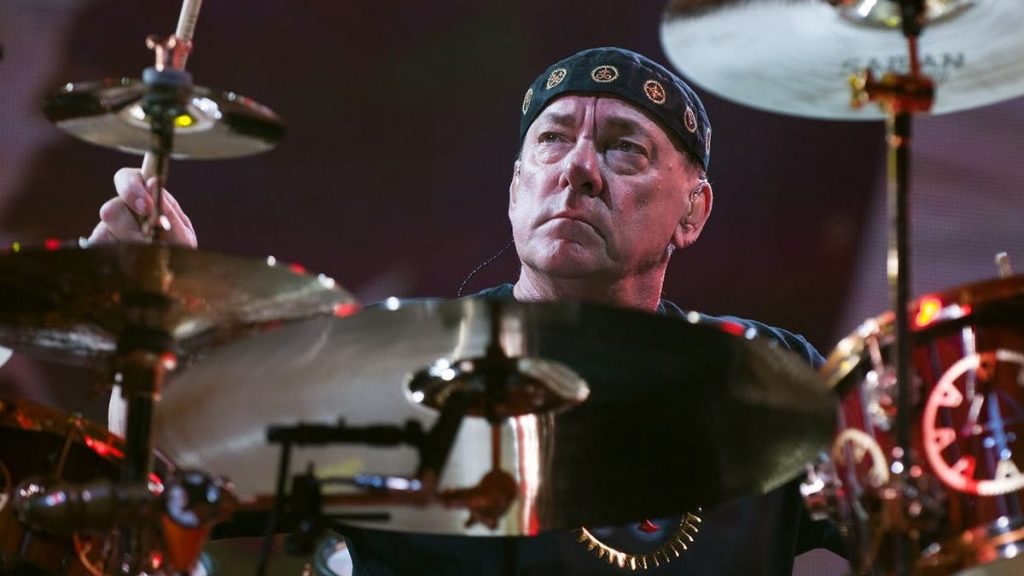 1980, Milpitas California, I am 15 yrs old visiting family. I’m hanging out with my cousin, Mike, in his room. He puts on The Spirit of Radio… my mind doubles in size as I listen. “Jacobs Ladder,” “Different Strings,” “Natural Science.” What…Is…This? I mean, what is this?

At this point, my taste in music had been shaped by AC/DC, Black Sabbath, Judas Priest, and Iron Maiden, but this was something else. It was something more. As a young drummer, a few years into my journey, I was struck by the rhythms and movement of music. The more I listened, the more I heard, the more I became aware of the themes and stories being told wrapped in swirling musical landscapes. I was soon seeking out all things Rush. Fly by Night, Caress of Steel, 2112, and all subsequent recordings.

I read every album cover, all liner notes, and every rock magazine that I could get my hands on and discovered that the architect of the drums and lyrics for the band was Neil Peart. It was then that I understood the idea of a drummer being more than just a timekeeper.

Neil Ellwood Peart was born on September 12, 1952, in Hamilton, Ontario, Canada. He started drum lessons at the age of 13. Realizing a desire to become a full time, professional drummer, Peart traveled to London, at 18 yrs of age, to find his level of ambition in other musicians. But it wasn’t until he returned to his hometown, disillusioned, that his fortune changed. In 1974 he was contacted by the manager of a band called Rush. They were looking for a drummer to replace John Rutsey (R.I.P.) and had heard that Peart might be the one. Peart passed the audition and joined Alex Lifeson and Geddy Lee shortly before the band would embark on their first U.S. tour, and unbenounced to them at the time, a legendary journey in music. It was at that point that Rush took a decidedly progressive turn. Peart became the lyricist of the band and brought a unique musicality that immediately elevated the band. In his lyrics were tales of faraway lands, fantastic adventures, and mystical beings. Peart became a voracious reader as a way to pass the time while on tour. He began to spend his free time exploring all the cities and exotic locals in which he found himself. There was a growing adventure for bike rides and later, motorcycling. Peart developed a deep love of travel, leading to many a two-wheeled road trip, eventually even traveling between tour dates on his motorcycle. At the same time, the other members of Rush flew from city to city. The late drummer published several books chronicling his travels both on bicycle and motorcycle.

While Peart’s drumming style reflected his hard rock influences, Keith Moon, John Bonham, and Ginger Baker, he had also long admired the great jazz players like Buddy Rich and Gene Krupa, citing Krupa as an early influence. Peart would later produce a tribute to Buddy Rich enlisting the help of rock and jazz drummers alike. “Burning for Buddy: A Tribute to the Music of Buddy Rich,” was released in 1994 with vol. 2 releasing in 1997. It was during that production when a conversation with Journey’s Steve Smith prompted Peart to begin studying with Jazz legend Freddie Gruber. Peart commented on Smith’s marked improvement as a player and asked his secret. Smith’s answer…Freddy Gruber. By 1994, at the age of 42, Peart decided to follow the teachings of Gruber. This led to his personal reinvention from the ground up. Soon after, his life would be forever changed.

In 1997 Peart suffered the tragic deaths of his 19-year-old daughter Selena and wife Jackie within a 10-month period. At first, Peart was despondent and even contemplated taking his own life. The 14 months that followed would become the subject of his second non-musical book entitled , Ghost Rider: Travels on the Healing Road. The book speaks of the pain and hopelessness he felt after his nearly unbearable loss and the road trip that saved his life. Featuring text from journal entries and letters to friends, the book provides a personal account of his daily journey in search of peace. His search led him and his BMW R1100GS motorcycle over 55,000 miles as he traveled from Quebec to Alaska, down the Canadian and American coasts, through the West to Mexico and Belize, and then back to Quebec. This extremely personal journey being shared with the world was quite the departure for Peart, who, until then, had been a quiet, self-proclaimed introvert who preferred to keep his private life private. The trip proved to be healing and allowed Peart to process his loss and be able to return to his life. In 2000 he remarried, and when he was ready, in 2001, he returned to his bandmates who had become his family and had patiently allowed him all of the time he needed and had given him all of the support that they could.

The result of Neil’s reunion with Rush was 2002’s Vapor Trails, and soon Peart was back to being a full-time musician. He continued to tour and continued to influence countless musicians along the way, at one point landing the number 4 spot in the Rolling Stone 100 greatest drummers of all-time list, behind his idols Ginger Baker, Keith Moon, and John Bonham.

Neil Peart died on Tuesday, January 7, 2020, of Brain cancer in Santa Monica, California. On that day, the response was incredible. Regarded by many as the most “Air Drummed to drummer” in history, Neil was an iconic figure across all genres. His attention to detail, precision, and complete dedication to his craft made him one of rock’s most well known and most beloved drummers. His live performances and drum solos are the stuff of legend. He has earned the deepest respect from not only the world’s best drummers but musicians around the world. Below is just a small portion of the outpouring of love from musicians and fans alike.

Neil Peart’s legacy is one of inspiration. Peart’s use of percussion to tell the stories he wanted to say was a testament to his creativity and a lesson to what was possible if you worked hard and dedicated yourself to your craft. He was thoughtful and inquisitive, a person who strived to learn more and continued working to improve his approach no matter the astounding levels of his success. He helped to shape me as a musician before I knew what being a musician was. As an educator, his influence helped define the way I pass on my knowledge and experience, along with my love of music and creativity. I join the countless others around the world and simply say… Thank You, Neil.

My prayers and condolences to the Peart Family, Fans and Friends. Neil was a kind soul. R.I.P……. Rush Drummer Neil Peart Dead at 67 – Rolling Stone https://t.co/icYz6fnXfE 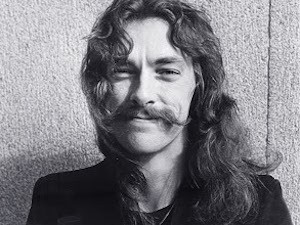