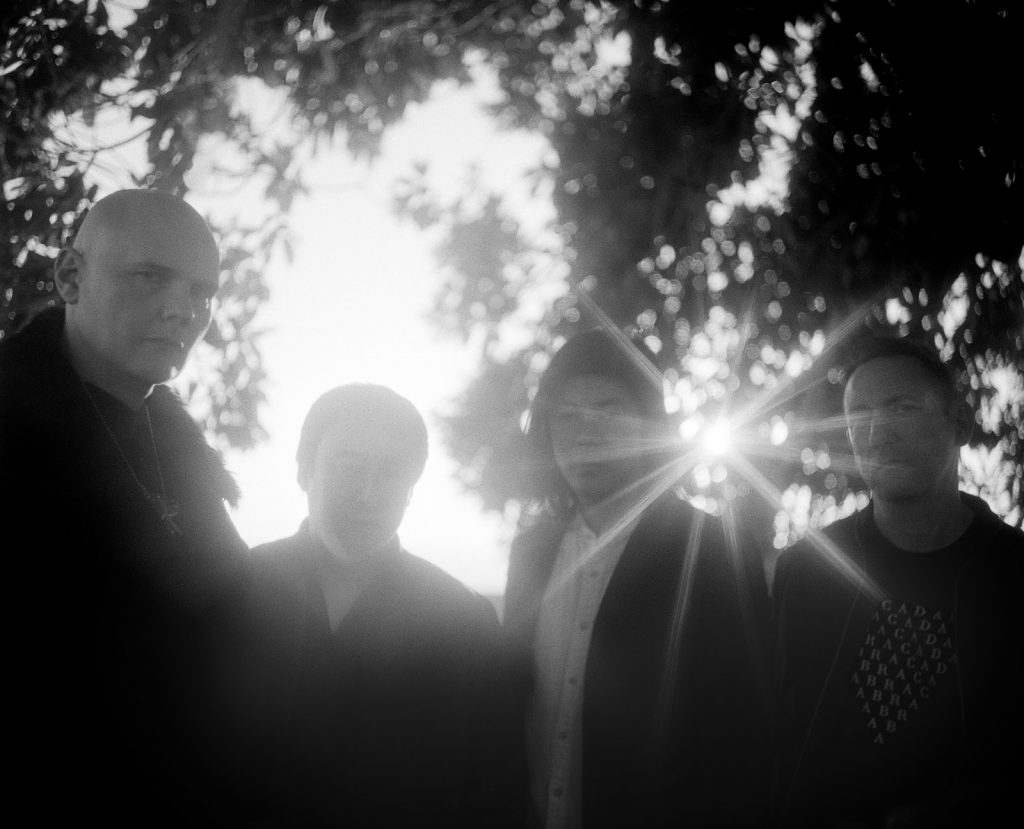 The setlist for this event will celebrate the group’s 30th anniversary by performing songs throughout their entire catalog, covers, a never-before-seen production set, and more. The group have been on the road for their Shiny and Oh So Bright North American run, which is a first in almost two decades to feature founding members Billy Corgan, Jimmy Chamberlin, and James Iha.  Check out their remaining tour dates here. 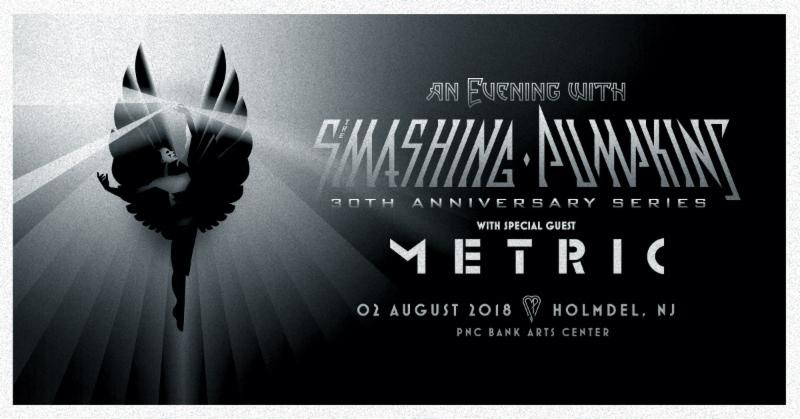 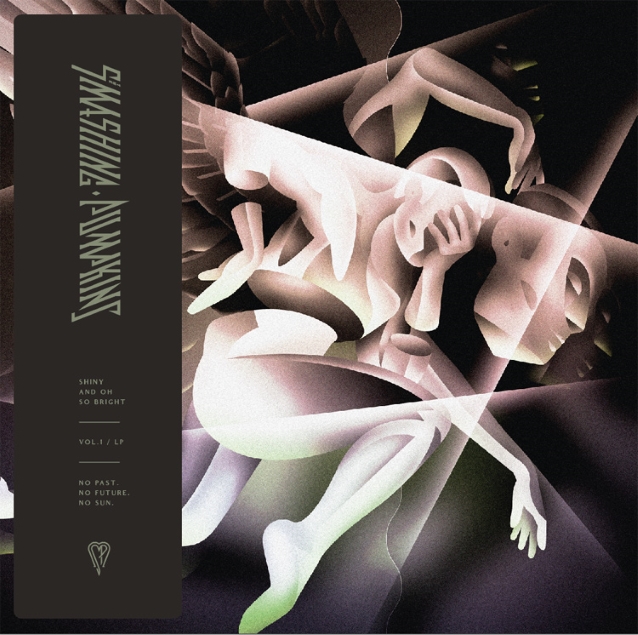